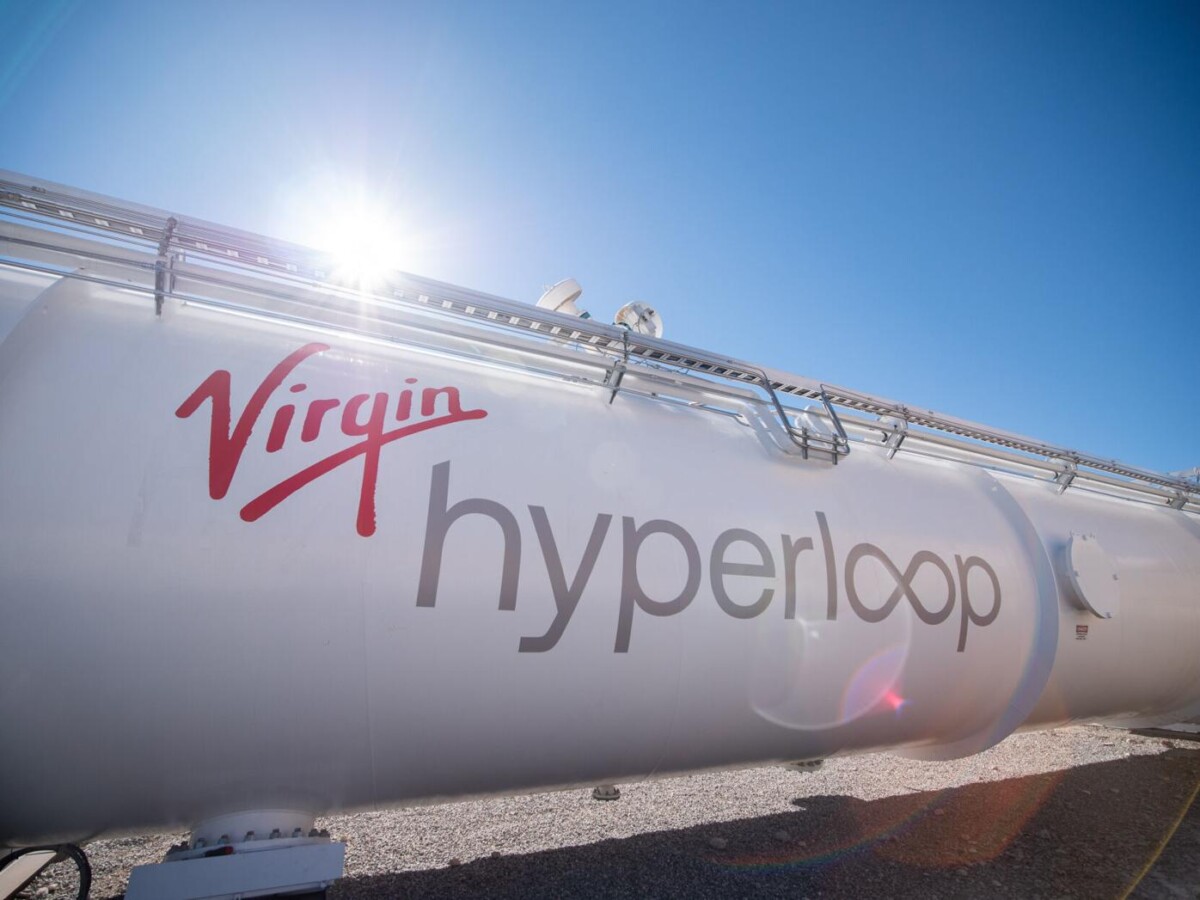 When thinking about U.S. states most well-suited for business, particularly in the fields of new and emerging technologies, most likely turn to states like California and Texas — and the Mountain State is probably not high on that list.

But for Business Facilities Magazine, West Virginia ranked No. 10 on its Best Business Climate list, released as part of its 17th annual rankings (Texas was No. 3, while California did not make the top 10).

“For years, I’ve been saying that West Virginia is the best kept secret on the East Coast, but the word keeps getting out and the world is taking notice of how our state is one of the best places to live and work,” Gov. Jim Justice said of the ranking. “Not only have we improved our state’s economy and business climate, we’ve jumped to the head of the pack. I want to thank all the folks at our Commerce, Economic Development and Tourism departments for all the hard work they’ve done to make our state shine.”

The state was one of two — the other being Arizona, ranked No. 9 — identified by the magazine as “rising stars” that saw “breakthrough results” for the 2021 ranking.

“We are excited to receive this recognition, and it just goes to show that all of our hard work in making West Virginia the best place to do business is paying off,” said West Virginia Department of Commerce Secretary Ed Gaunch.

Echoing the governor, West Virginia Department of Economic Development Secretary Mitch Carmichael said the recognition not only showcases the progress already made but will also help drive additional growth.

“By diversifying our economy, we’ve laid a foundation that can support economic growth for years to come,” Carmichael said. “Site consultants are a key component of driving economic activity, and this recognition is going to expose even more companies to the great opportunities here in West Virginia.”

The magazine also ranked Charleston at No. 3 for best business climate among metro areas with a population of less than 200,000.

The primary driver for West Virginia’s ranking discussed at length in the magazine was Virgin Hyperloop. In October, The Virgin Group announced it had selected West Virginia to be the home of its new certification center for Hyperloop.

The facility will be built on an 800-acre stretch of land located in Grant and Tucker counties.

Hyperloop is a method of transportation that would move people and goods in pods through a vacuum tube at speeds exceeding 600 mph, which would enable travel from Pittsburgh to Chicago in 41 minutes or New York City to Washington, D.C. in just 30 minutes.

Virgin Hyperloop CEO Jay Walder noted in October that the Hyperloop Certification Center’s role will be a critical step in taking the already proven technology and demonstrating to regulators and certifiers that it works and is safe for passengers.

“West Virginia is well-positioned to provide a fully-integrated solution that advances the nationwide opportunity for hyperloop,” Walder said at the time. “The engineering and scientific talent, combined with the skilled workforce and collaborative spirit we know is critical to this project, is all right here.”

That collaborative spirit was showcased in the myriad of people who were part of the announcement in October, representing various organizations who had a hand in helping to secure the facility.

In addition to local and state government officials and agencies, as well as the state’s federal representatives, West Virginia and Marshall universities were involved in the process.

WVU President Dr. E. Gordon Gee made collaboration the focal point of his part of the pitch to Hyperloop officials.

“With only 1.8 million people, we have to collaborate — with public education, state government, business and industry,” Gee said in a news release in November. “None of us can go it alone, but together we can make a mighty force, a mighty wind, if you will.”

And with a collaborative effort will come shared benefits, with an October projection from the WVU Bureau of Business and Economic Research predicting the new certification facility would have an economic impact of about $48 million annually.

Also mentioned by Business Facilities Magazine was the work in biometrics being done in North Central West Virginia.

The epicenter of these efforts is the FBI Criminal Justice Information Services Division in Clarksburg. Staffed 24/7 and having more than 3,000 total employees, the work done at CJIS supports a variety of functions, from getting information to local police to combatting terrorism around the world.

CJIS processes an average of more than 10 million transactions for the National Crime Information Center every day, and has subdivisions dedicated to background checks for firearms, sharing of data and information between law enforcement agencies and processing tips on potential threats.

While the discussion of biometrics is generally thought of as involving fingerprints — CJIS does have more than 77 million criminal fingerprints on file used in its operations — the Biometric Technology Center also works with the Department of Defense on the storage and access of eye iris scans and palm prints.