Headquartered in Morgantown, WV, Black Diamond Realty is a leading firm throughout North Central West Virginia for all of your Commercial Real Estate needs. Whether you are looking for commercial property for sale, for lease, or an investment property, our team is committed to exceeding your expectations.

At Black Diamond Realty, we assist sellers, buyers, landlords, and tenants in meeting their goals with commercial properties. Contact us today to see how we can partner with you! 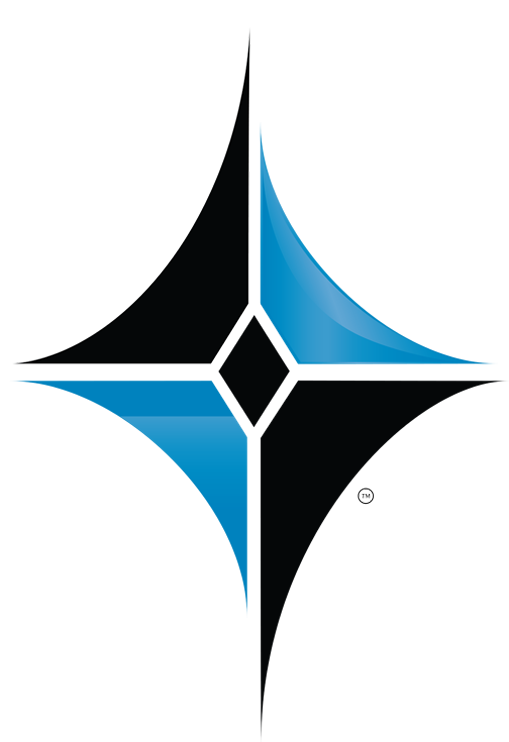 Named Best Retirement State In The Nation, West Virginia Is An Affordable Haven For Retirees

In an uncertain economy, retirees face new challenges. MoneyRates, a rate-comparison site, has been helping those looking ahead to their later years by ranking all 50 states in terms of retirement since 2011. But rather than analyzing beach vs. mountain views, which is what many people may think of when they dream of retirement, the […]