To Top
Black Diamond Realty > About

Black Diamond Realty LLC, West Virginia and Southwestern Pennsylvania’s finest commercial real estate and property brokerage, bases its philosophy on a set of four core tenets: a comprehensive approach to reaching goals, enduring commitment to our clients, the belief that each client is unique and deserves a customized experience, and a sense of connection within our community.

With its resource network, dedicated agents, and their personalized approach, Black Diamond assists sellers, buyers, landlords, and tenants in meeting their goals with all types of commercial properties: office, retail, industrial, multifamily, land, flex space, and mixed use, among many other specialized sectors.

The Black Diamond team delivers on every angle by taking a detailed approach to achieving our clients’ goals. 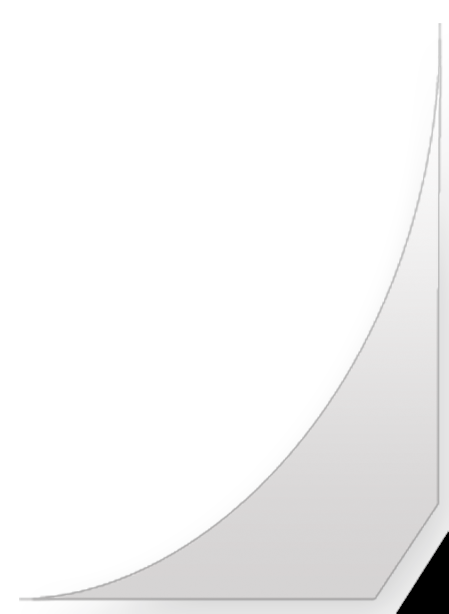 The Black Diamond team is dedicated to service that ensures the success of our clients and community. 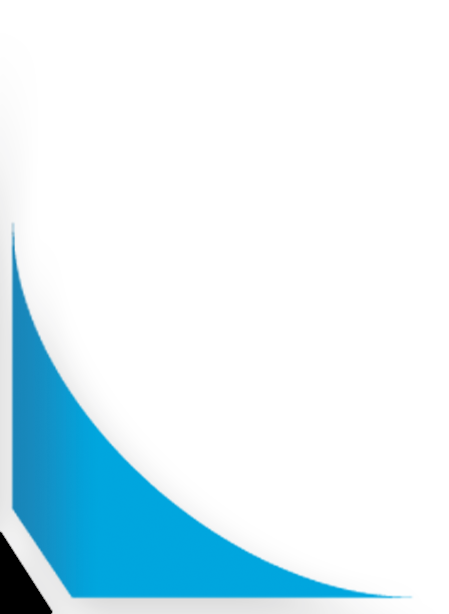 The Black Diamond team designs personalized plans, based on client and community needs, to provide the highest level of service. 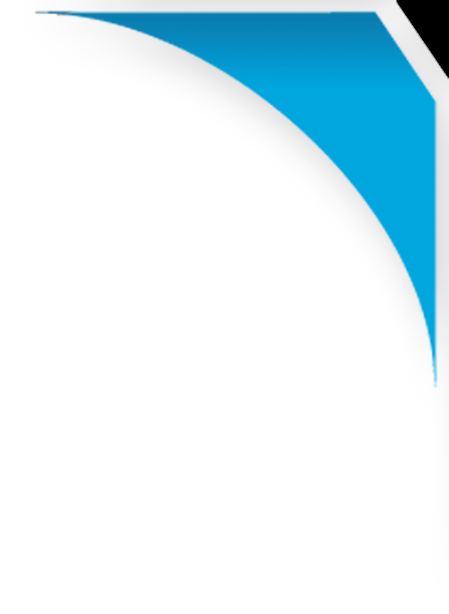 The Black Diamond team possesses a unique network of resources that continues to grow through community involvement, contribution, and transforming developments. 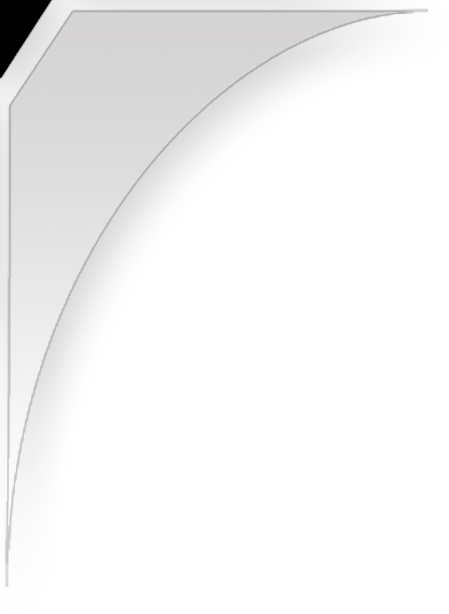 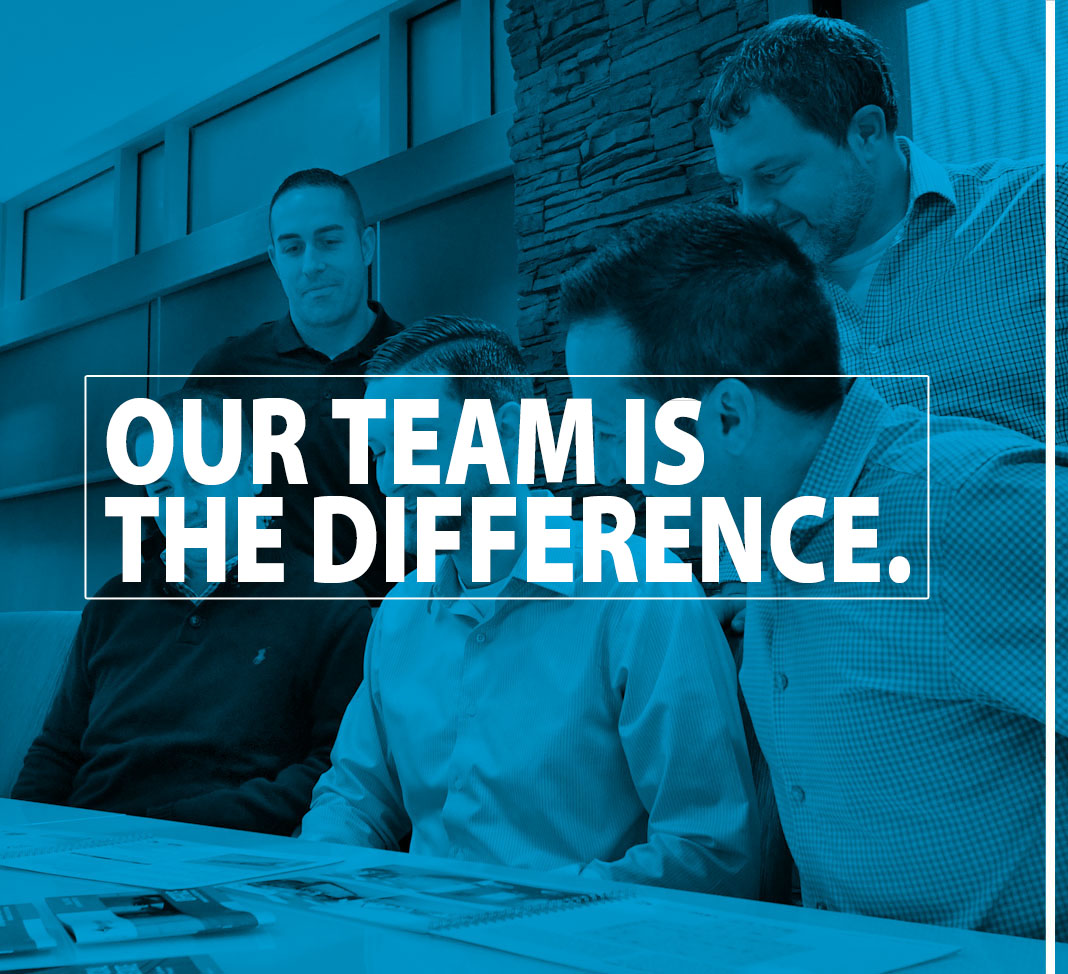 We pride ourselves in providing our clients with the highest quality service. Our motto is, “Real Service. Real Value. Real Results.” At Black Diamond Realty, we deliver the following values and qualities to our clients: Hard work, honesty, humility, integrity, intelligence, innovation, trust, tenacity and team work (“HIT”). To use a baseball analogy, each “HIT” is critical to achieving success.

Presentation: We do it the best. With each marketing presentation, our mission is to paint a story that appropriately aligns with our client’s goals. Simply put, we make any asset shine. We have an in-house graphic designer who delivers top notch quality. People make subconscious judgments; first impressions matter. We ensure our client’s assets are viewed through a positive lens.

Process/Proactiveness:  In an effort to provide exceptional service, we work with our clients to customize a marketing presentation suitable to achieve their real estate goals. Our team works hard to shine a positive light on our clients’ assets. From professionally prepared marketing material with aerial photographs to monthly newsletters with thousands of subscribers to exposure on a multitude of digital and web platforms, our process is detailed and diligent. The critical proactive points relate to our drive to succeed in achieving our clients’ goals. We do not sit around and wait for calls. Rather, we identify appropriate end-users for a project and go after them.

The Meaning Behind The Name ‘Black Diamond’

Over the past five years, a common question has arisen, “What is the significance of ‘Black Diamond’ in your company name?” We are far from jewelry experts so let us explain the meaning.

The founders brainstormed many ideas. Black Diamond Realty was proudly chosen for several reasons. The first motive represents the deepest meaning. The founding members are passionate about their deep roots in West Virginia. For over a century, coal has served as West Virginia’s black diamond. It has been the lifeblood for many West Virginia communities. Similar to coal’s economic benefits for many West Virginia families, Black Diamond Realty aims to provide exceptional service while providing economic benefits via job creation and wealth building opportunities.

The second meaning is more recreational. The two primary founders of Black Diamond love to ski. Similar to navigating commercial real estate deals, black diamond rated slopes can be challenging with curveballs and potential pitfalls. As trained professionals, our team is proficient in helping our clients avoid economic dangers when directing a successful deal.

The third meaning pays homage to the rivalry that is West Virginia University and Virginia Tech. While the Black Diamond founders were all born and raised in Morgantown, WV (home of WVU) and two of them attended the home-state university for portions of their post-secondary education, David Lorenze committed a Morgantown sin by choosing to attend Virginia Tech University. Virginia Tech and West Virginia University are bitter rivals, particularly during their Big East Conference days. Each year, when they played in football, the winning team took home the ultimate prize, the Black Diamond Trophy. With all of these important things in mind, the name Black Diamond Realty was thoughtfully chosen and the company was born.

A Foundation Built Upon Tradition.

Mark Nesselroad has deep-lying roots in Morgantown, WV. It’s where he was born and raised and it’s where he has built a successful career as an executive, lawyer and commercial real estate broker. From an early age Mark dreamed of being a businessman and entrepreneur like his father and working alongside him in the family business, Glenmark Holding LLC, and he began working hard at that goal in high school. Mark credits his parents with the success he has achieved. His admiration and pride for them are unmatched.

Today, Mark serves as COO/CLO of Glenmark and the Broker and co-owner of Black Diamond Realty LLC. When he’s not planning the next step for Glenmark and Black Diamond, Mark is looking toward the future of his community. He serves in a variety of roles, including immediate past chairman of the board for the Morgantown Area Chamber of Commerce and member of the Morgantown Area Economic Partnership board of directors. Crediting being a student-athlete with teaching him important life skills, he is particularly committed to service that helps young people, which is evident in his roles as Treasurer of the board of directors for Morgantown High School Foundation, Inc. and coach for WesMon Little League. Despite being a corporate leader in a variety of successful businesses, Mark considers his greatest success that of raising his children with his wife, Lauren. Mark is driven to be the best he can be to set an example for his children and lay the groundwork for them to be in the best position for success in their own lives.

David’s Morgantown roots include family and friends with value-driven and entrepreneurial identities. Growing up and living in Appalachia, surrounded by these individuals, supported David’s growth into the individual he is today. For example, David’s father, Jim, owned and operated Superior Photo Service, which was established in the early 1950’s. Superior Photo Service was a two-generation, successful family business through 2013 when Jim sold to a long-time customer. The family’s work ethic and business aptitude continue to be an ever-present element of David’s life.

During his childhood days, David’s mother, Alice, went back to school to earn a certification as a nurse anesthetist. In her years as a nurse anesthetist, she has taken a dozen medical mission trips. People around the globe, including Africa, Haiti, Honduras and Peru, have been forever changed by her work as part of plastic surgical teams. Alice was given the nickname “Smiley” by her colleagues in honor of her upbeat demeanor. David recognizes the compassion, empathy and positive attitude his mother continues to exude and its impact on himself. He is grateful to Jim and Alice for the values they instilled in him. He works hard each day to make them proud by positively influencing lives through his work and contributions to communities. David’s community roles comprise of him giving his time serving on several boards which include Empty Bowls Monongalia, United Way of Monongalia and Preston Counties and Monongalia County Development Authority. In addition to the duties and responsibilities associated with his community and entrepreneurial ventures, David enjoys spending quality time with his wife, Stephanie, and two girls. Each morning, the girls are reminded of three important things David wants them to accomplish daily: (1) Be a leader. (2) Have fun. (3) Learn something.