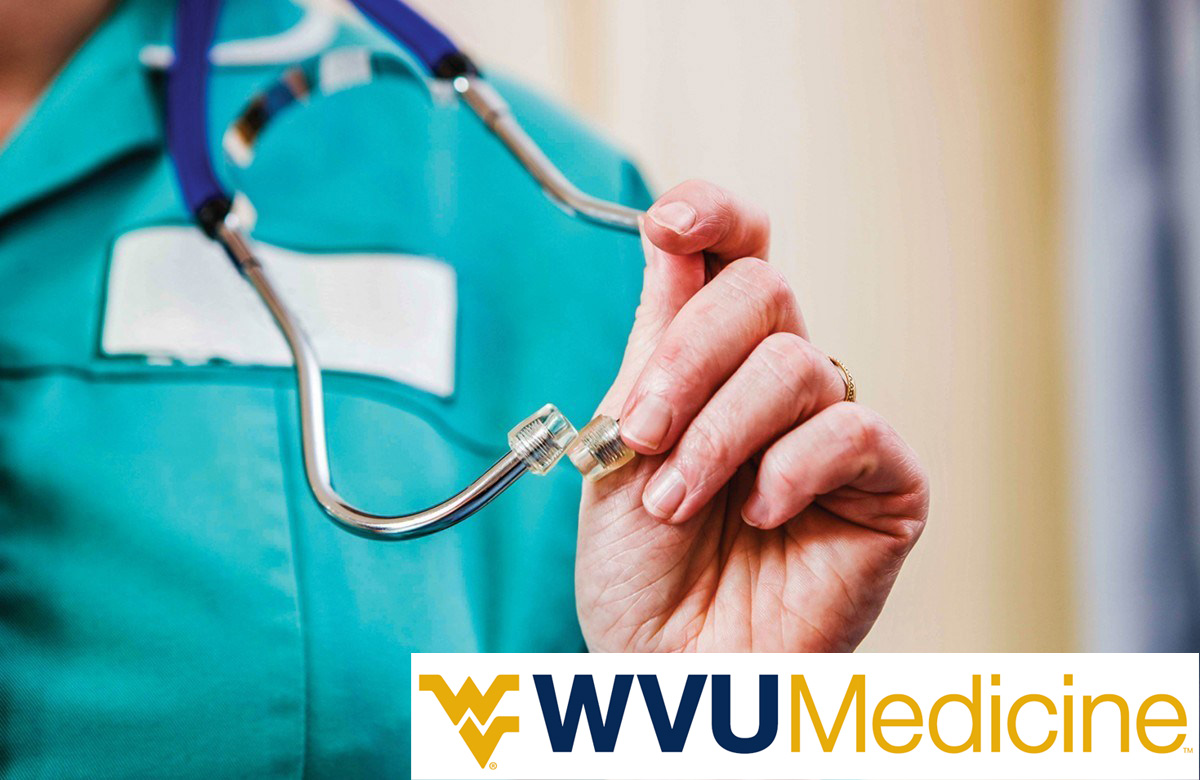 Twenty-three years later, the major mission to increase West Virginians’ access to healthcare remains largely unchanged. While the mission continues, some of what WVU Health System is doing to fulfill it has evolved.

WVU Health System (WVU Medicine), on the verge of partnering with Jackson General Hospital in Ripley, West Virginia, is in the process of adding its fifth hospital to the extended family in just two years — a significant increase over the system’s first two decades in existence. Last week, the West Virginia Healthcare Authority granted a Certificate of Need, clearing one of the final significant hurdles to the 55-year-old hospital joining the state’s largest private employer. Joining Summersville Regional Medical Center and Braxton County Memorial Hospital, Jackson General is the third hospital in 2019 to join, at least in part, with WVU Medicine.

“You’re just always trying to think ahead,” McCoy told MetroNews affiliate WAJR in Morgantown. McCoy said healthcare — due to a sometimes arduous relationship with government — is often a “moving target.” “You have to plan and you have to strategize, but then you always have to have your back-up plan in the back of the mind for “what if this happens,” she said. Dr. Albert Wright Jr., President and CEO of WVU Health System, said Jackson General is following that “forward thinking” model — a hospital doing reasonably well financially, but recognizing that the nature of the healthcare industry is ever-changing no matter who is in the Oval Office or in Congress.

“Every scenario, any regulation, any proposed regulation is always going to pay us less than we get today,” he said. “So if we prepare that way, I don’t really have to worry about any regulations or legislative changes that change healthcare, because we’ll be ready to adapt to it, and we’ll be the low-cost provider.” Typically, WVU Health System added sparingly following the initial 1997 agreement with United Hospital Center in Bridgeport. It was a eight years before any other hospitals joined — eventually bringing Berkeley Medical Center and Jefferson Medical Center into the fold in 2005. It was then another six years until Camden Clark Medical Center in Parkersburg joined. And, in terms of healthcare, a lot can change in a decade. Since the Camden Clark acquisition, the Affordable Care Act — also known as Obamcare — was passed, survived a major Supreme Court decision, and went into effect. That, in and of itself, significantly changed the healthcare landscape. “Sometimes it does seem like we’re just a stroke of the pen from either making huge advancements or improvements or, alternatively, from devastation,” McCoy said. “It can be really hard to budget when the government can reduce payments or eliminate support with minimal notice and sometimes even retroactively.”

Following the ACA, more changes — or at least the threat of more changes — came in a very short period. Three more hospitals became full members of the WVU Health System family and, then, in the wake of a failed repeal of the ACA in 2017, five more hospitals (including Jackson General) have become partial or full members of WVU Medicine, bringing us up to date on the aggressive expansion. This is a hub-and-spoke model, Wright said. WVU Medicine is centralizing its major Morgantown hub while simultaneously branching out its spokes across the state in order to bring the resources — talented specialists, equipment, and support — to rural clinics and hospitals.

Ruby Memorial Hospital is the central “hub” in WVU Medicine’s hub and spoke model for treatment. “We’re building up our academic medical center significantly in Morgantown,” Wright said. “We’ve added lots of beds, lots of clinic space, lots of new physicians and programs around the Rockefeller Neuroscience Institute, the WVU Cancer Institute, the Heart & Vascular Institute, and then building the new children’s hospital.” “The spoke part of that is going out and acquiring clinics and physician practices and hospitals around the state in what we consider to be key, crucial areas in order to maintain good healthcare in those parts of the state,” Wright added. Though Wright wouldn’t specify, he did mention that there are usually “more phone calls that don’t work out” than ones that do when it comes to partnering with hospitals around the state. Wright said expansion, in this case, is about finding places to cut costs without sacrificing healthcare quality or access — which means finding ways to avoid duplication of efforts. “If you get most of your care — greater than 90 percent of your care — inside of one integrated health system where you don’t have duplication of efforts or re-ordering of tests or things like that and information available to all of your providers, you can actually cut your costs of care in half for a sick or complex patient over a three year period,” he said.

Naturally, that brings both Wright and McCoy to what many consider to be the sort of crown jewel of the WVU Health System network. Yes — the partnership agreement means resources that rural hospitals might not have had access to or new patients that WVU Medicine may never have treated. Where the centralization becomes key is the digitized internal system that allows a patient to go to any hospital in the WVU Medicine family and have their full treatment records brought up instantly.

St. Joseph’s Hospital in Buckhannon, WV joined the WVU Medicine family in 2015. For patients, Wright said it incentivizes them to choose hospitals in the network that have their history and can better treat them — often without having to stray too far from home. For the hospitals themselves, it limits duplication of treatment while also simultaneously convincing those patients that they don’t have to leave their home county for healthcare. “Wherever you go in any WVU Medicine clinic, physician office, urgent care, and any one of our hospitals should you get transferred, all of your information — all of your prescriptions, your labs, your X-rays, your imaging follows you everywhere you go,” Wright said.

The next step, Wright said, is crucial: broadband access across the entire state. That’s because, when appropriate, Wright said telemedicine — the use of Skype or Face time, for example, to communicate with patients — will save significant dollars. “That is the best, quickest, cheapest access we can give,” he said. “Telemedicine, virtual visits of our specialists, that’s how we are going to reach parts of a rural state that we would never be able to do otherwise.” Broadband expansion — 100 percent connectivity — has been an ongoing discussion for years now among some of the state’s leaders. Hopefully, Wright said, 100 percent connectivity in West Virginia can happen sooner than later — considering the “creative” plans he hinted at that will be part of WVU Medicine’s future. “I think you’ll see us announce at least one and maybe a couple of very creative relationships with healthcare insurers with the goal of exactly what I talked about before — the highest quality, lowest cost provider with the best access to patients,” Wright said.