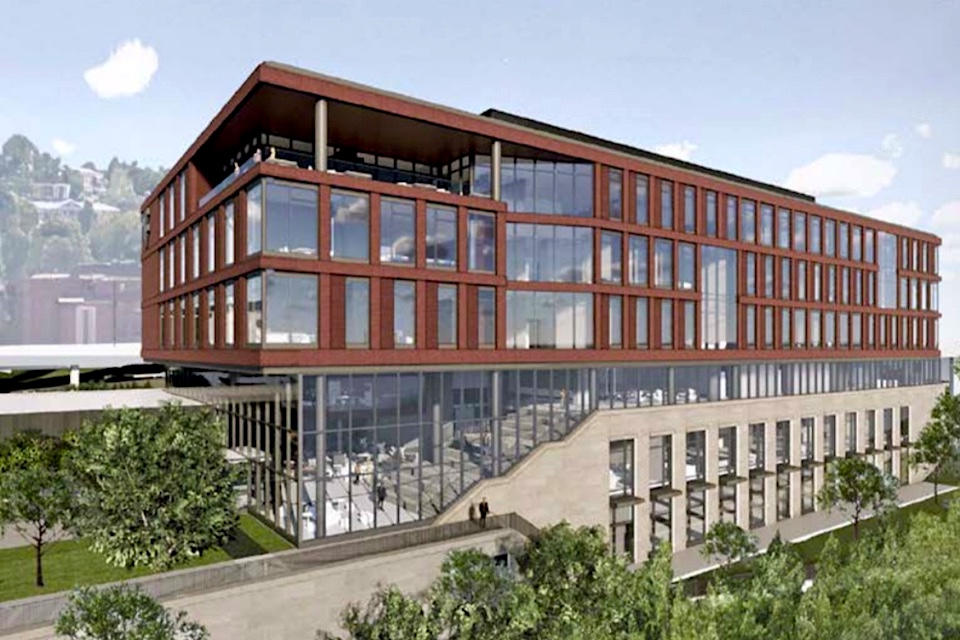 The projects will be funded by a combination of private donations, auxiliary revenue, private financing (bonds) and reserves.

· $100 million for construction of Reynolds Hall, the new home of the John Chambers College of Business and Economics on the site of the former Stansbury Hall on the banks of the Monongahela River.

· $35 million for renovation of Hodges Hall classroom building, which has seen no major renovation since its opening in 1954.

· $41 million for the next two phases of upgrades to Milan Puskar Center.

At nearly 180,000-square-feet, Reynolds Hall, named for alumni and financier Robert Reynolds, “will not only be transformational in what it provides West Virginia University from an academic perspective, but it will also recast a portion of Morgantown’s waterfront into a hub of business activity. The true differentiator for the John Chambers College will be that of experiential learning and the overall role it plays in the student experience,” the University said in documents outlining the plan. “Reynolds Hall will encourage and stimulate a model of education that reflects a blend of classroom learning with experiences outside the classroom, ranging from learning labs to events, and from group participation-based projects to training designed to ready students for their careers.”

The demolition of Stansbury Hall has already begun. Reynolds Hall is expected to be ready for occupancy by June of 2022. The proposed Hodges Hall renovation is proposed to include contemporary classrooms; computer classrooms; seminar and meeting rooms; updated office spaces; improved technology for teaching; and a 210-seat testing center. The Board was told the testing center is critical as there is currently no centralized center on campus. This center will help improve the testing process and continue progress toward making academic integrity a hallmark of our academic delivery. Eberly College of Arts and Sciences’ Women and Gender Studies, Native American Studies and World Languages, Literature, and Linguistics will occupy the upper floors. Occupancy is planned for June of 2021.

The work at Milan Puskar Center includes expansion and renovation of spaces that are more than 10 years old, including the home team locker room, player lounge, equipment room, recovery suite, infrastructure, Hall of Traditions, offices, team meeting rooms and other support spaces. The locker room layout is inefficient for team meetings and is not large enough to support the full team roster. Included in the renovations are upgrades to the building infrastructure, mechanical, electrical, and plumbing systems, along with AV and technology upgrades to support current and future phases of the renovation. The project should be complete by July of 2021.

The Board also unanimously approved the issuing of up to $110 million in revenue bonds to finance a portion of the projects. A second financing may occur toward the end of 2020. The Board also authorized the reissuing of up to $55 million in previously issued debt that is callable in October of this year. Board members Charles Capito and Taunja Willis Miller both recused themselves from consideration of the financing because their employers are involved in the bond process. The next regularly scheduled meeting of the board is set for Sept. 13 in Morgantown. 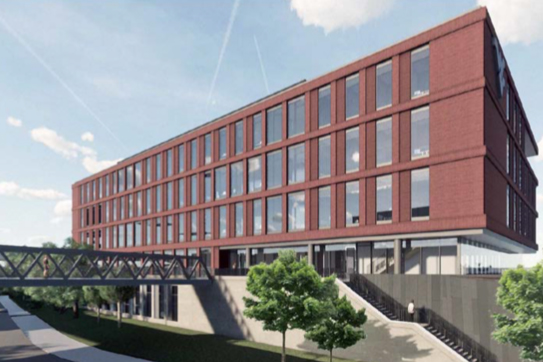 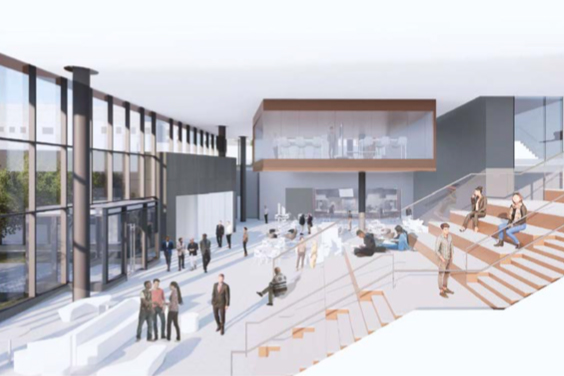 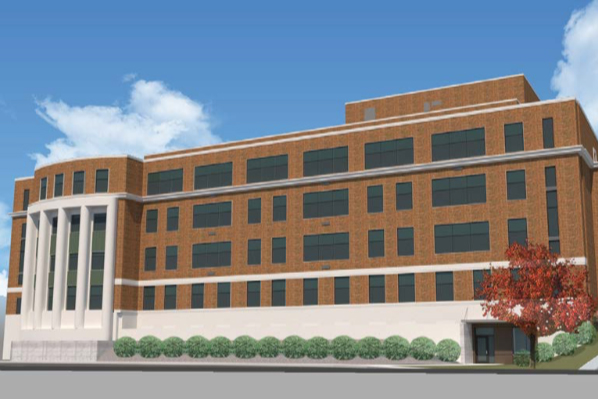 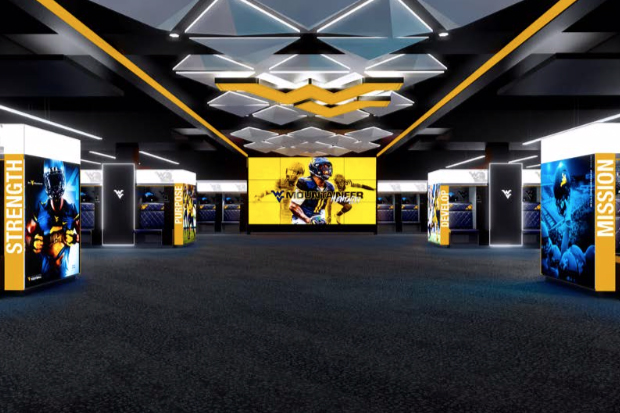 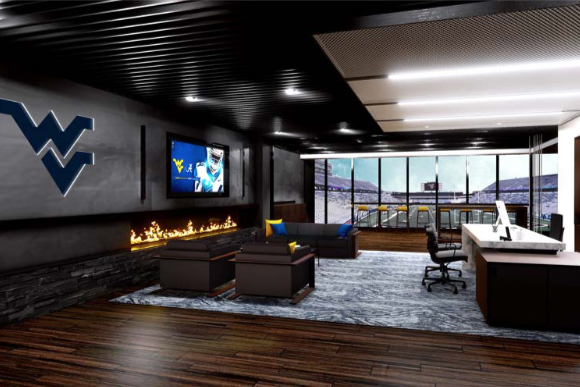 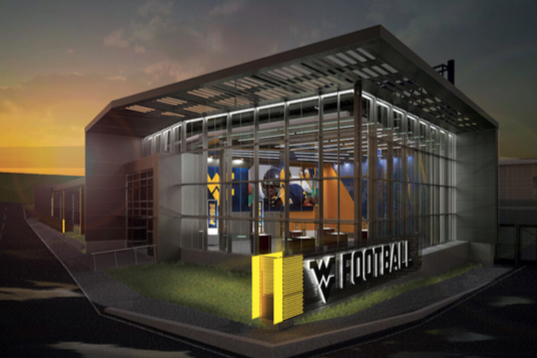 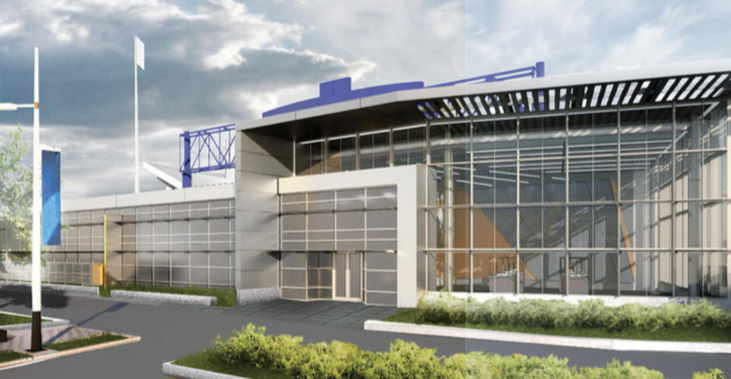 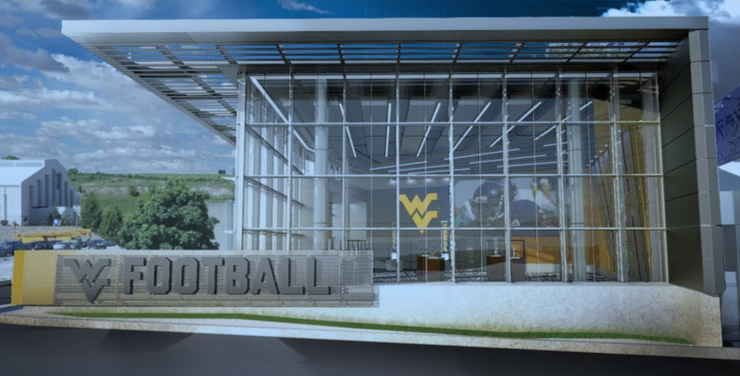