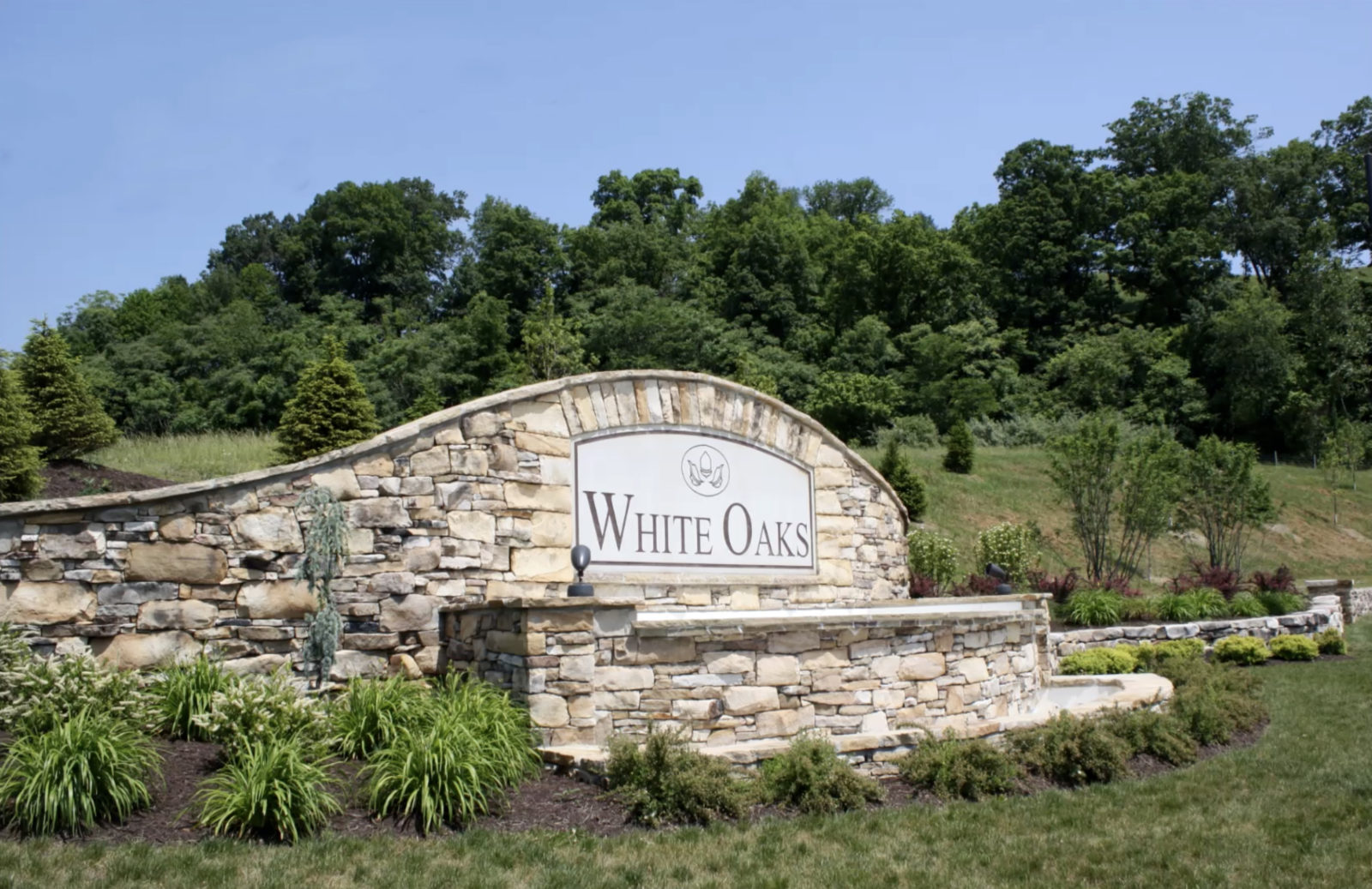 The White Oaks development in Bridgeport, located just off the Jerry Drove Exit on Interstate 79, continues to grow and expand as more offices, retail locations and other businesses open their doors. The 472-acre business park has seen a flurry of construction activity over the past year, and developers plan to soon announce details of new projects planned there, said Austin Thrasher, White Oaks project manager. “Here pretty soon I think we’re going to have an announcement for some more earthworks construction going on for White Oaks that will develop some more pad space,” he said. “I would expect that we’ll probably be pulling the trigger within the next month and making that announcement.”

The most recent additions to White Oaks include a 3,300-square-foot Clear Mountain Bank location and an 8,749-square-foot commercial building that houses a Starbucks and several other businesses, Thrasher said. “We’ve got the bank, and then the retail (building), with Starbucks, Elegant Nails and Bridgeport Physical Therapy that have all moved into there,” he said. “Then down the hill below TGI Friday’s we have Regional Eye Associates that just opened up there. We’ve also got Tenmile Land, a land company that opened up right across from Steptoe and Johnson.”

David Thomas, Clear Mountain Bank’s CEO and president, said White Oaks was chosen to house the branch due to is central location. “The White Oaks community is just so vibrant right now,” Thomas said. “There is a lot of activity going on and a lot of businesses around. From that perspective, it was a big draw to provide easy access to our customers.” A multi million-dollar facility that will provide living space for senior citizens, which will be called The Crossings at Bridgeport, is also under construction and is expected to be completed next year, Thrasher said. Aubury Holmes, development manager for Smith/Packett, a senior housing and care development company based in Virginia that will operate the facility, said it will provide a variety of accommodations and services. “This will be a 94,629-square-foot senior living community with assisted living and memory care,” she said. “There will be several amenities, including physical therapy, exercise room, theater, bistro, activity space, outdoor courtyards and walking paths, van transportation to transport residents to activities within the community and a central kitchen with three meals day.” The project has a total budget of approximately $23.15 million, Holmes said.

White Oaks, which was founded in 2008, has kept pace with its developers’ expectations for growth, Thrasher said. “It’s been very exciting for us. It’s definitely picked up pace since the development started,” he said. “It has done what I think everybody hoped it would do from the beginning. Over the last year and half or two years it seems like it has really picked up some speed.” The addition of direct flights to Washington, D.C., and Chicago out of the nearby North Central West Virginia Airport has contributed to White Oaks’ continued growth, Thrasher said. “I certainly don’t think it has hurt,” he said. “I know a lot of people with some existing businesses there have been using that a lot. I think it has serviced our area really well.” “That whole area out there has really been great for the city of Bridgeport and for the county and for North Central West Virginia,” Bridgeport Mayor Andy Lang said. “I think that it’s great they are going to continue to expand.”

The development is divided into three sections, or “phases,” Thrasher said. “In Phase 1, which is where you see most of the buildings, we are closing in toward kind of the end remaining parcels,” he said. “Phase 2 starts with the Thrasher building and goes down to where the assisted living facility will be. They are really kicking off Phase 2 as the first people jumping in there.” In Phase 3, which is still largely vacant, developers estimate White Oaks will continue along its current growth trajectory for the next couple of decades, Thrasher said. “There is probably 20 more years worth of development to happen,” he said. “That’s the plan going forward: To build it out and hope they keep coming.”