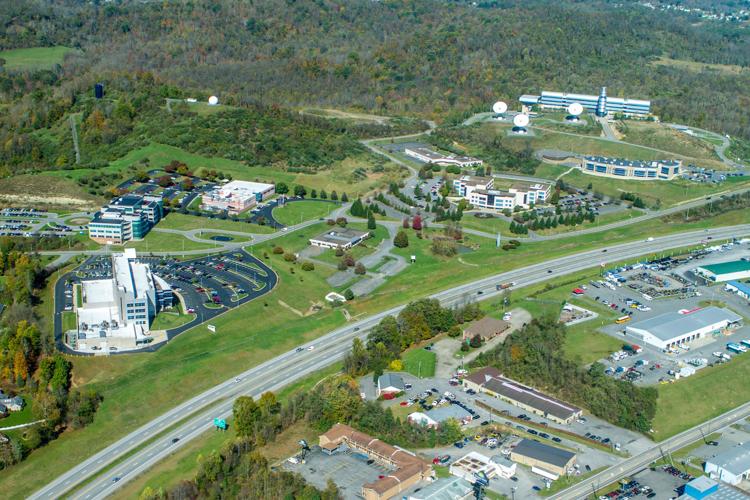 FAIRMONT — With the dawn of a new year, the High Technology Foundation in Fairmont has set its sights on expanding the region’s commercial climate and weather industry, in addition to further building out Phase III of the I-79 High Technology Park. High Technology Foundation President and CEO Jim Estep said that as 2022 progresses, he hopes to be laser-focused on the commercial climate and weather industry, with which the foundation has been deeply involved for about a year. Estep said he’s interested in the industry and potential opportunities for companies to store or use data collected by NOAA — data that’s stored right in the middle of the High Technology Park. 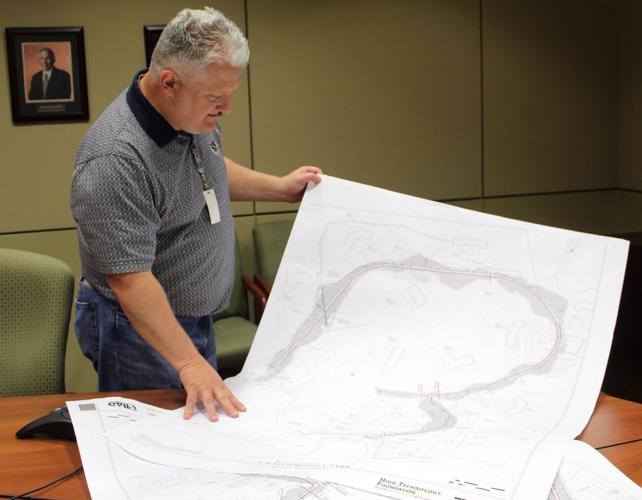 “We’ve been working with different schools around the state since (last year) to make them aware of how they can, number one, provide more data science-oriented education, but also encourage data science entrepreneurism in general and target toward the specific opportunity of commercial climate and weather,” Estep said. “I’ve been putting together a program with the West Virginia Development Office and West Virginia University to where we can hopefully accelerate the number of people engaging in innovation entrepreneurship in the area of data sciences.”

Estep explained that while getting ahold of the weather data can be challenging for companies, giving them direct access to NOAA’s storage can circumvent this issue, and it’s an initiative that NOAA, too, finds attractive. He said the foundation is working with NOAA to incorporate as much as possible from their educational division in the park’s recruitment efforts.

“If we have an interaction between those scientists and the entrepreneurs and innovators we’re trying to cultivate, that’s where I think some cool things could potentially happen,” Estep said. “This has continued to be a big focus. … “We spent a lot of time working with NOAA’s big data program to brainstorm some of the strategies we could follow in partnership with them to facilitate what we’re trying to achieve. … Bringing as much of the market share in commercial climate weather expansion to our communities is a big objective, and it’s something that we’ve been focusing on building.” In addition to NOAA, Estep said the foundation also has been working with Boston-based DataRobot, which has a satellite office in Morgantown. 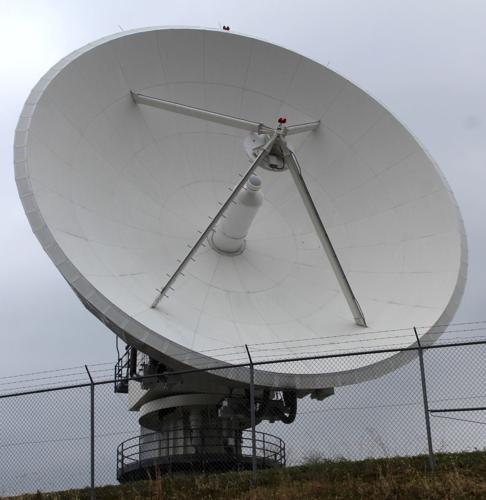 DataRobot’s mission is to “democratize” artificial intelligence, which would remove the barriers of entry that companies have previously needed to successfully use AI through DataRobot’s software. Estep said the company’s goals can align with the foundation’s push in the commercial climate and weather industry.

“Their technology is extremely well-suited to provide an analytics tool that can create any number of solutions in the climate weather space that not only can maybe fill some voids in that market area, but also potentially provide an even better service or product,” Estep said. “In industry, there is disruption, and they can help create a strong momentum.” Estep’s work with the commercial climate and weather industry also intersects with the Phase III expansion of the I-79 High Technology Park.

Over the past few years, crews have constructed a new road in the park that reaches a cul-desac, on which Estep hopes to recruit more technology companies, some of which he hopes will house additional NOAA data or use its existing resources. “Because of the visible proximity of those data centers with the research center where all of the NOAA operations are, it creates an opportunity where there could be companies that could work with NOAA data without super expensive telecommunications costs because they can have dedicated, direct lines,” Estep said. “That’s important, because we want to be able to recruit those data centers, and we also want to get it set up for those who want to get access to NOAA data.”

Concerning Phase III, Estep also is hoping to prepare the plots of land for incoming companies, which would include running conduit and perhaps fiber to each lot. He also spoke about recent state legislation that was passed to allow Mon Power and American Electric Power to expand the solar power sector, and how the High Technology Park can make use of this.

“That’s really important to what we’re doing, because all of the companies and federal agencies require significant renewable energy, so we’re partnering with Mon Power and WVU to plan and design a solar test bed that we hope to build in late 2022 in the park,” Estep said. “I’m optimistic that we’re going to launch a bunch of new initiatives related to solar energy, not just solar panels, but also some battery work.”

While he said he wasn’t able to discuss all of his plans for the year, Estep said that he has a positive outlook for 2022, and he believes it will be a big year for the High Technology Foundation.

“I’m very optimistic that we’re going to build up a program to nurture and support entrepreneurism in both the data science and cybersecurity,” Estep said. “Those are two career fields where we have a lot of jobs and will be having a lot of jobs that we’ve got to fill. I’m very optimistic that we’re going to get a program together in that regard.”