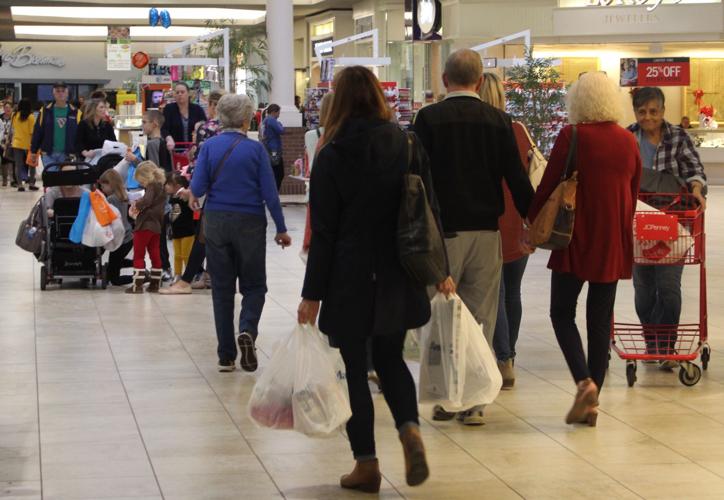 CLARKSBURG — As spring approaches, business officials have called for a promising outlook for West Virginia’s economy in the next few months.

Growth is expected across the board, but Steve Roberts, president of the West Virginia Chamber of Commerce, notes energy sector growth in particular.

“We are expecting broad-based growth in West Virginia. Energy prices are up and probably going to continue going up, and West Virginia is our nation’s fifth largest energy producing state, so when the price of energy goes up, that has an impact on our economy in WestVirginia,” Roberts said.

“So we sell more energy and sell it at higher prices. We’re expecting to see improvements in the energy markets, of course,” he said.

Data from the United States Bureau of Labor Statistics shows that energy costs relating to electric have gone up 8% in January compared to a year ago and were at the highest rates in the last decade.

Prices for utility gas, or piped gas, have gone up by nearly 30% from last year, also the high estrate in at least 10 years.

More growth is expected as the weather improves, leading to more jobs being added to the workforce.

Some of these jobs will be in construction as infrastructure improvements begin.

“As we enter the fairer weather, construction will be brisk. We have all of the infrastructure issues that will be underway,” Roberts said. “We have nearly a half a billion dollars worth of infrastructure projects to get underway in West Virginia. This is going to create a huge number of jobs.”

The West Virginia Division of Transportation (WVDOT) has major projects planned for this spring including work on Interstate 70 bridges predicted to be finished this summer, according to the WVDOT’s website.

Other industries are looking to hire as well, such as service, retail and hospitality, officials said.

“We’re going to have a lot of additional hospitality industry jobs,” Roberts said. “Everything from restaurants to hotel and motel workers to gas station workers — those are all hospitality workers, and they’re going to be picking up. My guess is that we will see jobs numbers the likes of which we haven’t seen in 13-14 years.”

“I think there’s going to be a renewed push by retailers to try to staff up much earlier than they did,” said Joe Bell, director of corporate communications for the Cafaro Co., which operates Meadowbrook Mall. “Quite honestly, it may be a situation where they’re starting to offer full-time positions, not just seasonal ones, just so they can make sure they’re able to keep their doors open at reasonable times.”

Increased hiring is likely as experts expect much more retail spending this spring.

“The manufacturers are excited, and the customers are excited, so I think you’re going to see a different twist to retail this year. We’ll keep our fingers crossed,” said Cathy Goings, owner of Wicked Sisters Boutique in downtown Clarksburg. 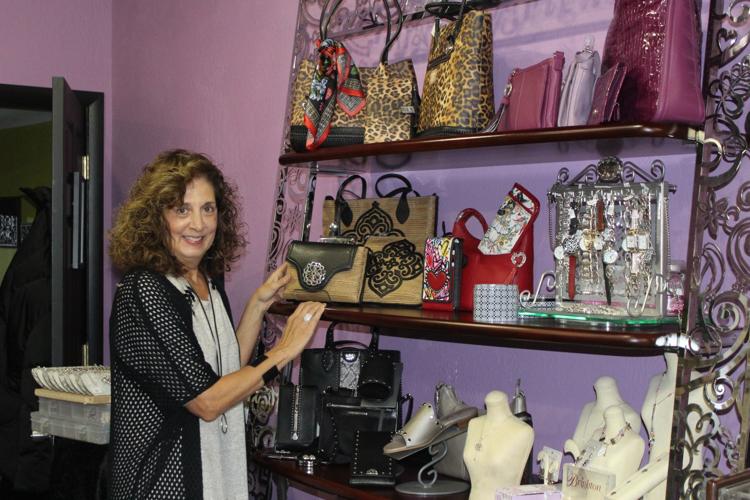 “With the extra money people will have, the retail industry is going to pick up. So we’re going to have the potential for a very strong period of economic gains in West Virginia,” Roberts said.

While gathering materials for the spring/summer line at her boutique, Goings has noticed marked improvements in shipping speeds, which suggests that the supply chain has improved since the holiday season.

“I just returned from an apparel show in Las Vegas, and I’m already receiving some of my merchandise. So I think the manufacturers are eager to get things back on course again,”Goings said.

“So to me, they’re speeding up and expediting the shipping process. We’ve already started receiving a lot of our spring merchandise, and I’m currently in the process of revamping thestore to accommodate all the new merchandise,” Goings said.

Others also note improvement in the supply chain and are hopeful the situation will continue to get better.

“It’s been gradually improving for the past couple months, and I think that will continue to improve,” Bell said.

“We are hearing that there are marked improvements,” Roberts said. “The challenges to the supply chain are less difficult than they were in the November and December period, so we’re hopeful. But we’re not prepared to say the supply chain problems have been solved and are over. We’re hopeful; we’re optimistic.”

There is a strain of caution embedded within the optimism due to the possibility of unforeseen circumstances affecting matters, including recent and future global events.

“It’s anyone’s guess how unrest that’s related to this Russian invasion and any actions that maybe China takes in response (could unfold) — it’s all speculative right now. But should that happen, it might throw a monkey wrench into the works in terms of supply chains,” Bell said.

“I wouldn’t want to say that’s definitely going to happen, but it’s something that people might want to consider,” he said.

Regardless, officials are confident that economic gains will be made this spring as the pandemic wanes.

“With COVID coming to a much lower degree of infection, we’re going to have the tourism picking up,” Roberts said. “The sum total of the construction jobs, the additional activity in the energy sectors and retail spending — all of those things — add to that what should be a very good year for hospitality.”