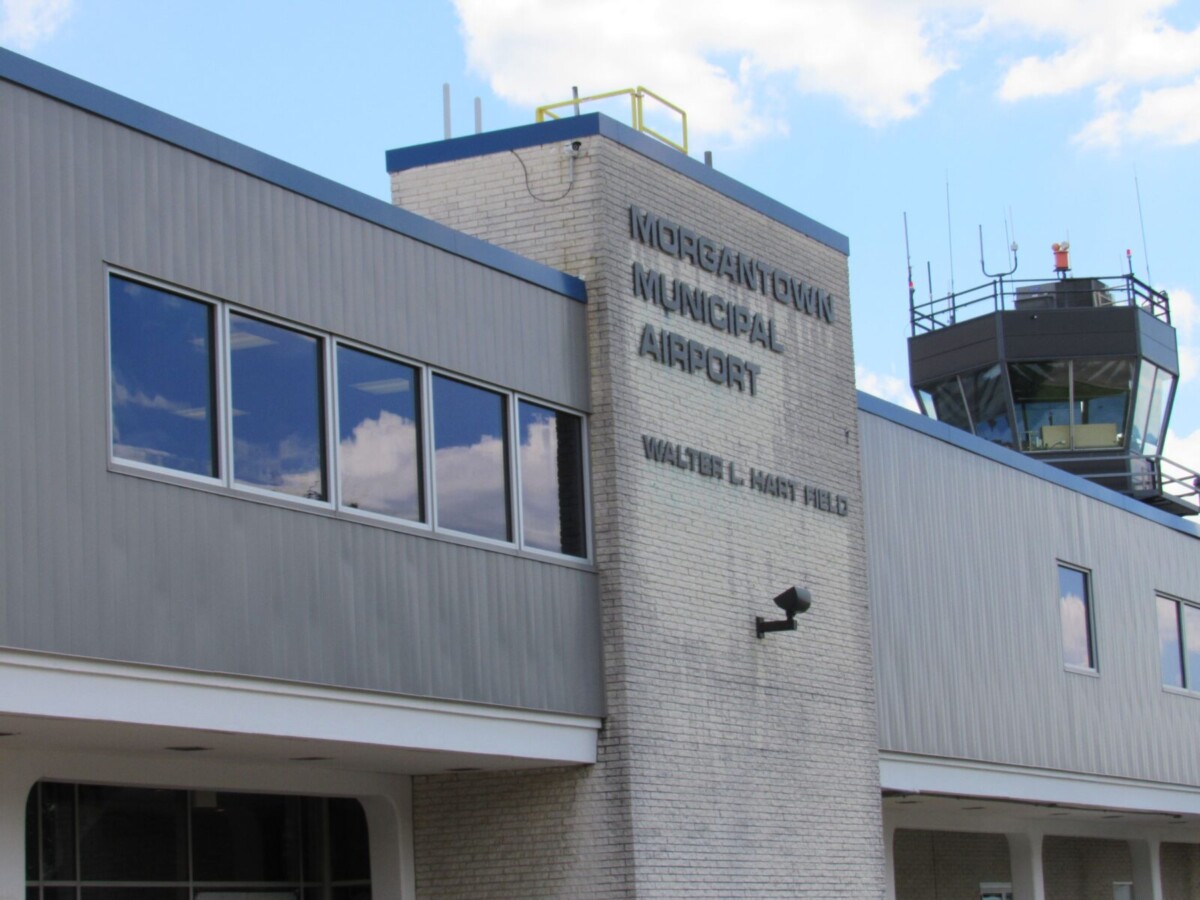 The Morgantown Municipal Airport has the shortest runway in the state and, based on the number of flights, it is also the busiest. The airport’s lack of a longer runway acts as a hindrance to attracting and retaining additional corporate jet traffic and charter service.

Extending the runway will also provide a direct benefit to WVU athletics and will support the continued growth of the university, its partnerships and the local economy. That’s why the runway extension project is strongly supported by West Virginia University, and the administration has been pivotal in moving the project forward.

The benefits realized by the runway extension go beyond the city limits. That is why the project has also received support from local businesses, the Monongalia County Commission, Star City and the City of Westover.

Funding for the project will include assistance from the FAA’s Airport Improvement Program (AIP). The FAA provides AIP grants to airports for projects that enhance airport safety, capacity and security or alleviate environmental concerns. The remaining cost will be funded by the City of Morgantown and the State of West Virginia. The project is expected to take at least five years to complete at an estimated cost of $50 million. Projected Expenditures | $50,000,000.00 * Last updated 01/22/20

See the Project Management and Project Timeline by clicking here