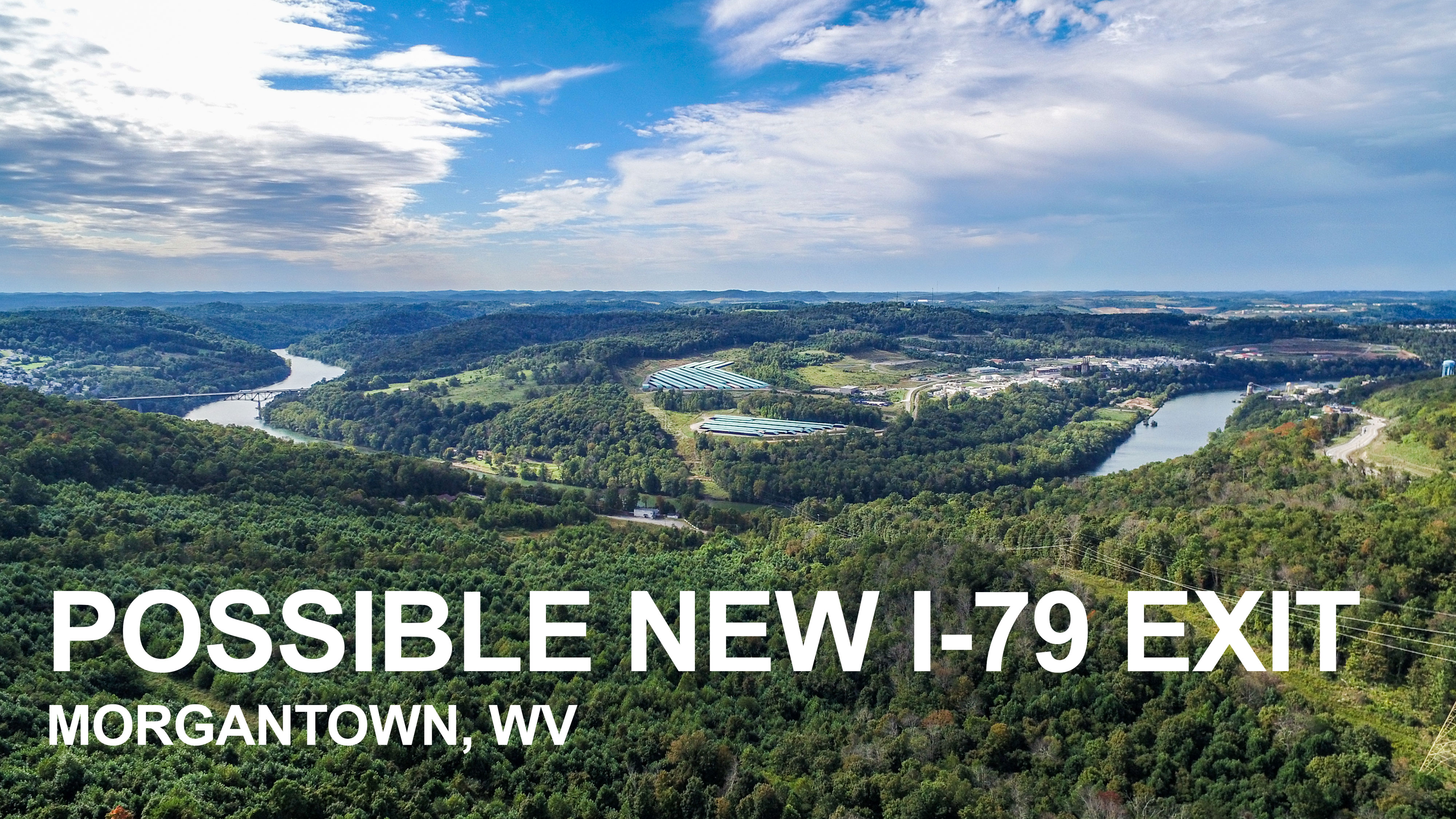 Johnson informed Westover council members about the meeting at the Westover city council meeting Monday. The MPO meeting will be from 4-7 p.m. Thursday, September 20th. “This Thursday, we have an MPO meeting at the council chambers,” he said. “What they are going to discuss is the possibility of another way in and out of this Industrial Park out here. The first initial idea was to go on past, out to where the overpass goes over the interstate and make that a full-fledged exit.”

Second ward council member Leonard Smith said, “I thought that’s what they were going to do.” Johnson said with studies on various possibilities, alternative routes and ways of doing things are necessary in case of problems arising, but the exit would be a good thing for Westover and its residents.

“The first option that we discussed was coming out where the Master Graphics Road is,” he said. “Just before you get to the overpass, there’s a road that turns down to your left. They want to come out of the Industrial Park and come out about where that road comes out because that Industrial Park comes clear out almost to the interstate, with the exception of a few properties between the two. They would have the off and on ramp there.” “The significance of this is that we would be able to get about 90 percent of this big truck traffic out of Westover because about 90 percent of it will be able to get off and on at that exit, and we’d never see them on Dupont Road or on our streets, making the turns down there by the bank. You’d still have some local traffic, but you wouldn’t have the traffic like the big garbage trucks, especially the sand trucks from the oil and gas industry. They could all use that exit, and they’d be right on the interstate.”

Johnson said another benefit would be for the residents that live near the Industrial Park. “That coupled with the fact that everyone who lives out that way will not have to come all the way down by the school, all the way out Dupont Road, all the way down to the interstate,” he said. “They can get on the interstate right there and switch on and off. It will be very successful.” Johnson said funding would be the main issue to work through. “The exit at Star City is going to be completely redone in the next year and a half or so, and that money, that’s going to be funded by TIFF money. They already have the money for that” he said. “The problem with this new exit, or whatever alternative route we decide on, there’s no funding for it yet.” “I do know this much, the MPO is going to put in whatever we decide on, they are going to put in for a—they have to change their long-term control plan and get that approved by the federal government. It’s going to be a process.”

After the meeting, Johnson issued a statement requesting residents to attend. “The meeting on Thursday is very important,” he said, “and I’d like to reach out to a lot of people that live on River Road and in that area, and everybody in Westover because we are being impacted by the trucks here in Westover. Not only do the people of River Road have to come through Westover and deal with that truck traffic as well, so they can just jump on the interstate.” “I think the important thing is to have a good showing and have people here to voice their opinions to the MPO, and the people at the MPO will listen. They’re open-minded. Several of us think this interchange is the best option we have to look at.”