Nucor deal is example of how development incentives should work 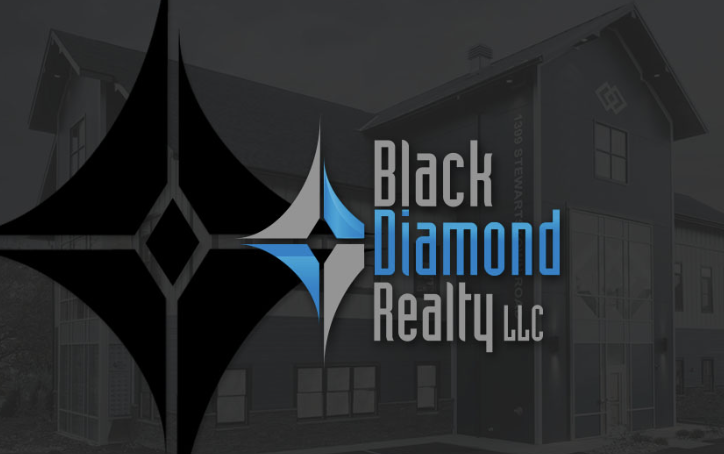 While there is always reason to scrutinize economic development deals that involve government money, the pending deal to bring Nucor’s steel mill plant to Mason County looks to be a great example of sound policy.

Because government money is ultimately taxpayer money, there remains the age-old argument of whether government should be involved with private-sector development, hence the proverbial “choosing winners and losers” debate.

But in reality, government is ultimately involved in most major development efforts because private investors want some assurances of that level of support.

While the public aspect of the Nucor deal has only recently come to the surface, the work behind the scenes has been ongoing for at least six months, and we applaud the efforts of Gov. Jim Justice, Economic Development Secretary Mitch Carmichael, Commerce Secretary Ed Launch and their staffs for putting together a package that should reap benefits for all West Virginians.

What we like best about the deal, besides the obvious tremendous potential, is the structuring that requires Nucor to spend money before any incentives kick in.

As Senior Staff Writer Charles Young reports, the Memorandum of Understanding between the state and Nucor calls for the company to invest an initial $500 million in the Mason County site before West Virginia will contribute $125 million for site preparation activities, Carmichael said.

When the company invests another $250 million, West Virginia will kick in an additional $150 million.

“They must adhere to their employment thresholds and their capital expenditure thresholds,” Carmichael said, “so West Virginia is protected very well with a world-class company in this regard.”

The MOU also says that if Nucor fails to live up to its end of the deal, the state can recoup “some” funds, said Deputy Economic Development Secretary Mike Graney.

“If they don’t perform, there are clawbacks,” Graney said. “We’ll take some of that initial funding back. We don’t expect that to ever happen. These guys are serious, and they are going to do what they said they are going to do. But we still wanted to protect the taxpayer dollars.”

Carmichael and his team, as well as the West Virginia Legislature, which ultimately had to pass legislation to allow for some of the financial structuring, have done a great job of protecting the state’s investment.

And it is truly an investment that needed to be made because of the potential economic impact the plant will bring.

Construction of the steel mill, which is expected to begin in 2022, is estimated to create an additional 1,000 jobs.

Nucor Corp. is a Fortune 150 company and the largest steel producer in the United States. It is based in North Carolina and produces steel by recycling scrap metal. This steelmaking process makes Nucor one of the cleanest steel producers in the world and a lead in sustainable steel production, according to press reports.

“We are incredibly excited to be building this new steel mill in West Virginia. This will be the world’s most advanced sheet steel mill, producing the most sustainable steel that will build our nation’s modern 21st-century economy,” said Leon Topalian, president and CEO of Nucor Corp. “This is a transformational project that will have a significant economic impact in Mason County and surrounding areas. We look forward to being part of the community for decade to come.”

West Virginia is fortunate that the work of Carmichael, Justice and others helped to place the Mountain State at the top of Nucor’s list after a very competitive process.

“What’s really inspiring about it is those other states felt like West Virginia really could not complete for this type of an enormous investment,” Carmichael said. “We had so many advantages once we started articulating those to the company, and they just felt very, very comfortable.”

As Gov. Justice likes to say, West Virginia has been a diamond in the rough for far too long.

Ans the long-held secret is getting out: The Mountain State can be “Wild and Wonderful,” “Almost Heaven” and “Open for Business,” to play on some of the state’s economic engine and prime it for an even brighter future.

“Nucor’s brand new facility is going to be a key part of West Virginia’s DNA long into the future. It’s going to change lives by bringing hundreds of great-paying jobs to Mason County, and the economic ripple effects will bring even more goodness to our state,” the governor said.

The Nucor deal is a great step toward that future. And the deal that’s been made is a great example of government leaders working for the greater good.