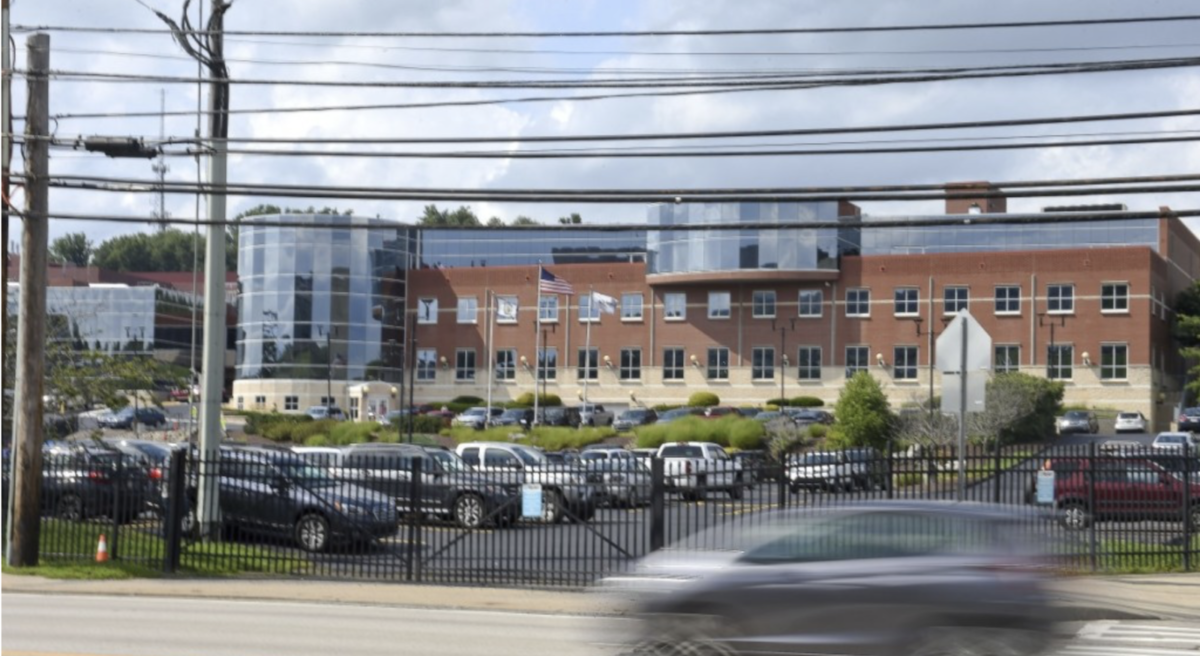 According to MetroNews, Mylan, the pharmaceutical giant that was founded in Morgantown, is closing its plant there next July 31, employees learned this morning on a call.

A major manufacturer will shut down next summer as Mylan, a pharmaceutical giant founded in West Virginia, folds in with Pfizer’s Upjohn unit.

“We’re quite disturbed and concerned,” Mon0ngalia County Commissioner Tom Bloom said this morning on WAJR Radio. “Our concern is for the workers, the families and the rippling effect it’s going to have on other families, communities and businesses.”

The announcement was made to employees this morning by Peter McCormick, one of the corporate executives. The head of global human resources was on the call as well.

The closure by the generic drug maker means elimination of 1,500 jobs. The layoffs would not take place until the closure date.

“The first thing I thought about were all of our neighbors and their families who will be affected,” Morgantown Mayor Ron Delaney said on WAJR.

The move is part of a 20 percent reduction by the company, which just completed a merger last month with Pfizer Inc.’s Upjohn unit.

The new company, Viatris, confirmed and provided more detail about the closure in a corporate statement.

“This announcement in no way reflects upon the company’s genuine appreciation for the commitment and work ethic of the employees at Chestnut Ridge. The phasing out of manufacturing operations at this facility was a decision Viatris did not take lightly,” stated Viatris CEO Michael Goettler.

“The site has been producing medicine in Morgantown since 1965 and paved the way for Mylan’s early growth. We are sharing the details of this announcement now in order to provide as much time as possible prior to the closing date to work with federal, state and local leaders to try to identify alternatives for the site outside of the Viatris network that could potentially preserve as many jobs as possible. In the meantime, we remain committed to treating those impacted fairly and with respect.”

The Collins Ferry research and development lab will remain open. “The team at this facility has played a critical role in some of the company’s most important scientific achievements and will continue to do so as Viatris expands its pipeline of complex medicines,” according to the corporate statement.

But the Chestnut Ridge oral solid dose manufacturing facility will be shut down by mid-summer 2021.

On the call this morning, employees learned there will be severance offers available for those who stay until July 31. Offers are to be made on individual basis.

The plant was idled Thursday with employees told to leave any company items such as cell phones or laptops. Late shifts were told not to report. Weekend shifts were also told to stand down.

The idling was to last until this coming Tuesday.

Mylan was co-founded in West Virginia in 1961 by the late Mike Puskar as a small vitamin company that grew into a global generic drug powerhouse.

“The news that Viatris will be closing its manufacturing facility in Morgantown next year is extremely disappointing, all the more so given the company’s long history in West Virginia,” stated Congressman David McKinley, R-W.Va., whose district covers the area.

“Mike Puskar started Mylan from nothing and grew it to be a global leader. The Morgantown facility has been part of that heritage from nearly the beginning.  At a time when we should be focusing on bringing manufacturing to America and securing our domestic pharmaceutical supply chain, this decision is a reminder of the challenges we face. Our thoughts are with the families of the 1500 workers who will be impacted. We will do everything we can to help them through this difficult time.”

“This is devastating news for the hundreds of hardworking individuals who worked at Mylan that make up the plant’s workforce and the entire community — especially during the holiday season,” Capito stated.

“I will continue to do whatever I can to help the community—whether it’s working with partners at the federal, state, and local levels, to attract new investment to the area or assisting those who have been impacted by the closure.”

Viatris, headquartered in Delaware,  retained Mylan’s operations center in Cecil, Washington County, Pa., and the plant in Morgantown along with operations centers in Hyderabad, India, and in Shanghai, where Upjohn was based.

At the time, the new company said it was targeting about $1 billion in cost cuts, but hadn’t provided details right away. The combined company has about 45,000 employees.

Viatris in November said it was “currently in the process of defining the specific parameters of the program, including workforce actions and other restructuring activities.”

At the time the company said it would disclose specifics by the end of the year.

Viatris, broadly addressing its downsizing activities, indicated that it would cooperate when possible to soften the blow for communities.

“Wherever feasible, Viatris will seek to find potential buyers for its facilities in order to preserve as many jobs as possible and will work with impacted communities to identify appropriate potential alternatives,” the company stated.

Gov. Jim Justice said he would be on a phone call with Viatris officials this afternoon “in the hopes of coming up with some option or some level of something to try to save these jobs.”

During a broad-ranging briefing, Justice said his administration started getting word of the plant’s peril late Thursday.

“This is a shame beyond belief,” the governor said.

Bloom, the county commissioner speaking on WAJR, expressed hope for a job fair and other attempts to help families. One of his worries was taking the economic blow while there is already a downturn related to the coronavirus pandemic.

“This is more than a double. It’s a quadruple whammy,” Bloom said.

This is part of ongoing efforts by the company to cut costs. Viatris also announced today it would shut down similar plants in Ireland and Puerto Rico. More cost-cutting efforts are ahead, the company stated.

“Wherever feasible,” the company stated, “Viatris will seek to find potential buyers for its facilities in order to preserve as many jobs as possible and will work with impacted communities to identify appropriate potential alternatives.”

J.D. Wilson, the United Steel Workers International representative, representing 875 members who work at the plant, said the union would continue efforts to try to help workers, even attempting to preserve the jobs if at all possible.

Right now, he said, workers are “just trying to get a grasp.”

Mike Caputo, elected last month to represent the area in the state Senate, described the loss of jobs as devastating for employees, their families and surrounding communities.

He said he would work “to convince company officials that closing this facility is the wrong choice.”

“I will urge Senators Manchin and Capito to bring us together as a SWAT team to quickly address this,” stated Caputo, D-Marion.