Monongalia County Starts to see Fruits of its Labor, Continues to Grow 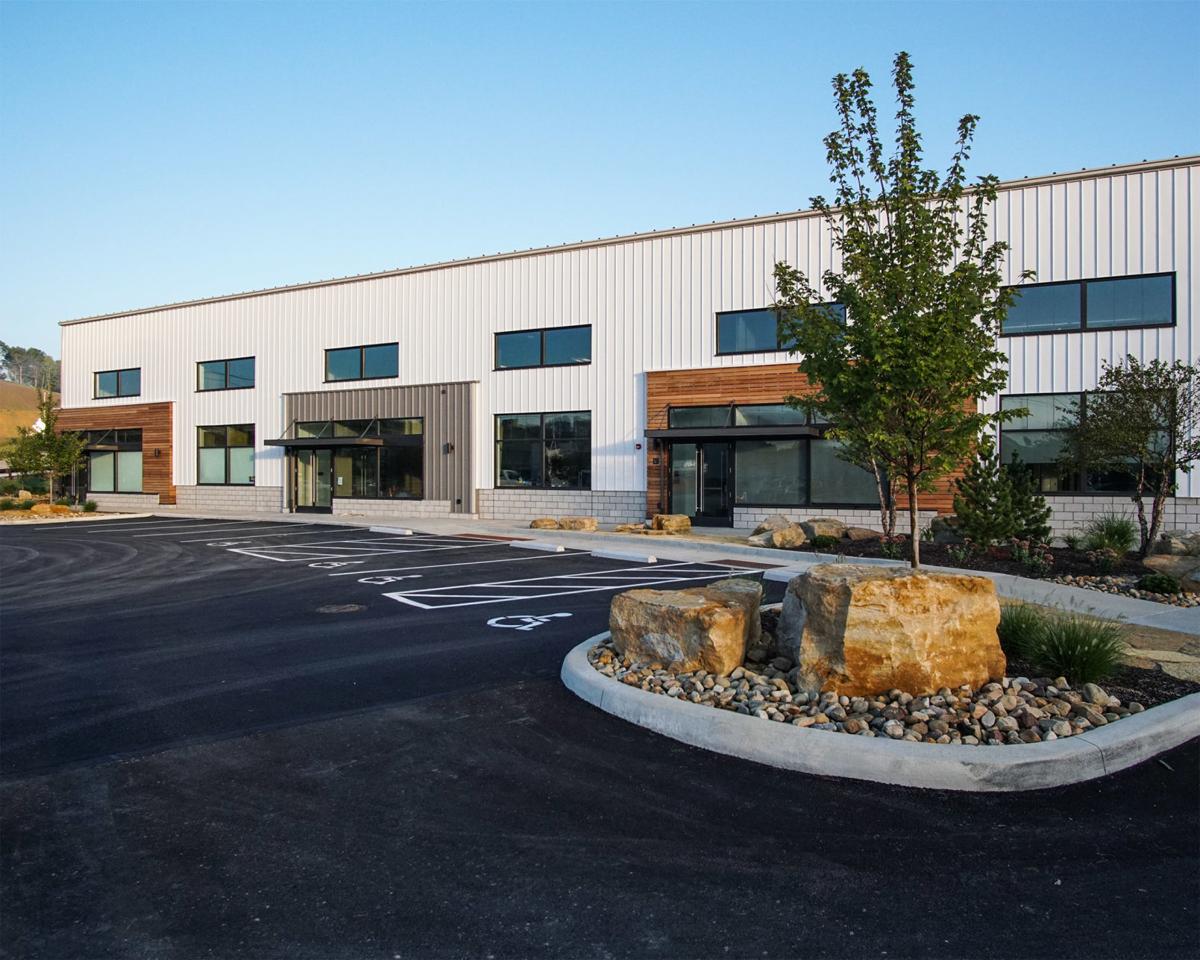 Monongalia County is, according to area officials, in a state of economic development that residents are finally going to be able to see with their own eyes. Many of the projects that have been in the works for years are finally coming to reality and will make an impact on even further growth, according to Monongalia County Commissioner Tom Bloom.

“I think the biggest issue the public is going to see will be the development of buildings on the WestRidge area,” adding that this month visual progress will be made on Bass Pro Shops and Menards home improvement store in the business and retail park. “In the past, it’s always been land moving … now they’re going to see that next step and how they’re going to be able to benefit.”

WestRidge is a mixed-use development in Morgantown that will also be home to MVB Bank and the Steptoe & Johnson law firm, as well as 160,000 square feet of space for soft good retailers of nationally recognized brands and 60,000 square feet of retail space specifically for local businesses, according to previous reports.

“We have several announcements coming about businesses coming there,” Bloom said. Money coming to and staying in Monongalia County is a major concern and focus for the commission, according to Bloom. “We will fight everyday to make sure our funds stay here and not get lost in Charleston,” Bloom said, adding that he hopes residents see more expansive ways to shop locally and experience expanded services in their home county as tangible results of all the focus on growth and development.

One thing many residents might not immediately consider when it comes to economic growth is the 2020 Census. “People do not understand that’s how we get our federal funds,” Bloom said. “As important as Bass Pro and Menards is — the census and filling out the form is just as important, and we need to get many more people than in the past.”

Official Census Bureau forms began being distributed in mid-March, and households will have the option to respond by mail, by phone or online, according the Monongalia County government website.

“The 2020 Census will help determine how hundreds of billions of dollars in federal funding flow into communities every year for the next decade. In West Virginia, that amounts to more than $5 billion in federal funding for things like Medicaid, SNAP, highway planning and construction, the National School Lunch Program and much more! That funding shapes many different aspects of every community, no matter the size, no matter the location,” according to the website.

Bloom advises residents to take their participation seriously as it makes a substantial impact on our community and our ability to grow and change based on what people need. As far as building new structures, it’s not all localized to just one point in the county. Advancements in the area of Mylan Park and even more potential growth in the Morgantown Municipal Airport area are also coming up the pike.

“The growth in Mylan Park with the 4-H building, with the swimming and track center and future growth out in that area is going to be very big,” Bloom said. “There are some major housing developments that are going to go in.” A runway extension project and a proposed Tax Increment Financing district for the Morgantown Municipal Airport and Commerce Park is in the early stages of being determined, and if it moves forward, it could add even more to the already growing footprint of Monongalia County.

The project “will improve capabilities and attractability for the airport, but also we are utilizing a lot of the soils that would need to be moved in order to do the runway extension to then create a 90+ acre business industrial park adjacent to the airport,” Russ Rogerson, president and CEO of the Morgantown Area Partnership said in a previous interview. “It’s an opportunity for two benefits out of the same action.”

The project would be an improvement for the airport but also a job center for the area, according to Rogerson. There have been some differing views on the TIF up to this point, as some of the land included Commission President Ed Hawkins’ 17-acre property and several questions remained, from the county’s perspective, about planning and application. And while area officials on both sides are still in early stages, such a potentially large economic driver will remain a major part of economic and government conversations in the recent future.

“In all things economy based, it’s important that as a community we continue to attract new businesses and to help existing businesses expand,” Rogerson said previously, adding that this park would be the most significant business park land in Morgantown. The runway extension project of 1,001 feet, which would make the final runway length 6,200 feet, would have a total estimate cost of $50 million and take between five and 10 years, according to overview documentation from the Morgantown Municipal Airport. Major construction would be expected to begin in the fall of this year. And while the continuous construction that goes along with exponential expansion can be bothersome to residents or seek like it will never end, Bloom said it really does have the potential to positively influence quality of life in Morgantown and in the entirety of Monongalia County.

“Because of this growth, we are able to keep our property taxes low and provide more services,” Bloom said. “We are very fortunate that our community, Mon County, is looked at as a growing area and I believe it’s really important to continue that.” Being such an area does come with its own concerns and problems, like with infrastructure and road conditions, and that is not lost on the county. “We need a better working relationship with the state on fixing our infrastructure and our roads,” Bloom said. “We have our own concerns and problems with more cars and traffic.”

Monongalia County’s concerns in that area being so much different than other, more rural parts of the state, can sometimes make such communications difficult, according to Bloom. But it’s something that will continue to be addressed, he said. Other areas the county has its sights on includes the working relationship between surrounding counties and continuing to strengthen those bonds will be a focus as 2020 ticks onward, Bloom said.