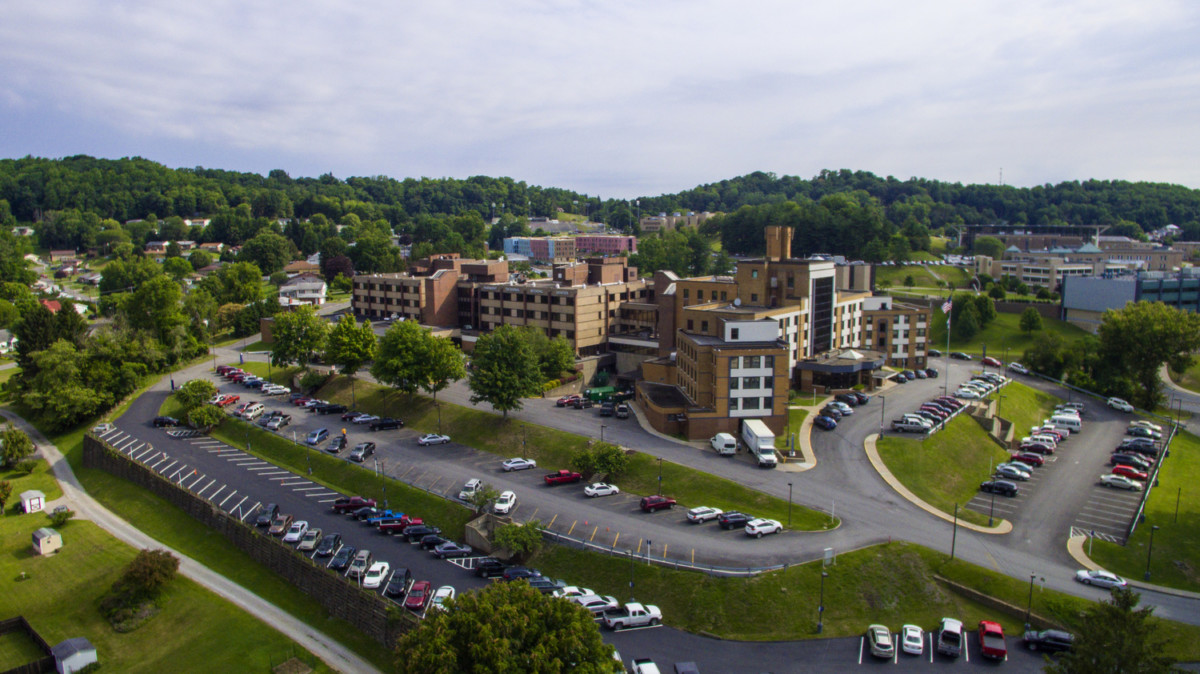 Mon Health System hopes that it will be treated on par with WVU Hosptials when the state Health Care Authority evaluates their somewhat parallel plans to open new hospitals in Fairmont. Both systems want to fill the gap left by the recent closure of Fairmont Regional Medical Center. In a statement released Tuesday, Mon Health President and CEO David Goldberg referenced a March 13 visit by Gov. Jim Justice to Fairmont to tout WVUH’s two projects.

“Politicization of healthcare is not safe and not smart, especially at a time with national, regional and local impacts from COVID-19,” Goldberg said. “What is happening across West Virginia is a perceived focused toward a single source of healthcare by one non-profit dominant healthcare system. National evidence shows that this leads to increased costs, diminished efficiency of convenient access, and ultimately a market monopoly. Most of all, the choice patients have and the right of citizens to choose where they want to get healthcare is taken away from them.” He continued, “Mon Health System has filed a worthy and appropriate Certificate of Need application to build a new hospital to serve Fairmont and the surrounding region and deserves fair and balanced review and consideration so that Mon Health System is not excluded from the Fairmont market.”

On March 10, Mon Health notified the HCA that it will seek a certificate of need (CON) for a Mon Health Marion Neighborhood Hospital with an emergency room, 10 inpatient beds and the services of an acute care hospital. The estimated cost is $25 million and would take 18 months to complete.

On March 20, WVU Hospitals notified the HCA of two projects it will seek CONs for: a 10-bed hospital in the FRMC building to serve as an interim facility and Ruby Memorial campus, at a cost of $8.79 million and taking one month to complete upon approval; and a subsequent 25-bed hospital at a separate site, to cost $35.3 million and be completed within 32 months. Justice characterized the WVU effort as a 100-bed hospital, but he conflated WVUH’s plans indicated in its letter to the HCA. WVUH said that after the initial project it anticipates two or three additional construction phases that “could approach approximately 100 beds.”

Goldberg said in his statement, “The governor has suggested that West Virginia’s Certificate of Need laws might be set aside so that WVU Medicine can move more quickly to replace hospital services. … There has been no indication from the governor that the possible set-aside of the Certificate of Need law will be applied in a fair and equal manner for any other independent entity, including Mon Health, to more quickly proceed with its project.”

The Dominion Post reported that on March 13, while the governor said he was thrilled and “tickled to death” about Mon Health’s plans for Fairmont, it wasn’t enough to amply serve the area. The Dominion Post asked Justice about this issue during his Tuesday COVID-19 press update, but his answer was unclear, as he focused instead on his idea of using FRMC as a backup hospital should virus cases overwhelm existing hospitals, and waiving any CON process to make that happen.

Justice on Tuesday again talked about using if for overflow. “If you don’t dream big enough you’ll never get it done.” Without addressing Mon Health’s plan, he said he’s looked at way to speed up WVUH’s process, but the state rules and regulations regarding CONs are clear. Some rules have been relaxed for the COVID-19 pandemic, but others haven’t. “It doesn’t mean I’m not to going to go back and try to change the answer.”

Mon Health and WU Medicine both offered comments on Tuesday via email exchange. WVUM spokeswoman Heather Bonecutter said, “As I’m sure you understand, we’re focused entirely now on making sure WVU Medicine is fully prepared to respond to a surge in COVID-19 cases. We were surprised to hear the statements made yesterday. We are supportive of Mon Health’s project in Fairmont.” Goldberg said, “We have had multiple conversations with many parties to ensure healthcare choice and access is maintained in the Fairmont community for hospital-based services, outpatient care and durable medical equipment.”

“Mon Health System and WVUH have a strong working relationship. I have personal and professional respect for Albert Wright and the stellar providers at WVU Medicine, who are our partners in many services like tele-neurology/stroke, neonatology, nephrology and others. But, I also want to ensure the record is clear that Mon Health wants to be included in solutions for Fairmont and that our Certificate of Need application to build a hospital there is fairly reviewed in Charleston and that equal access, choice and balance in the market is preserved.”