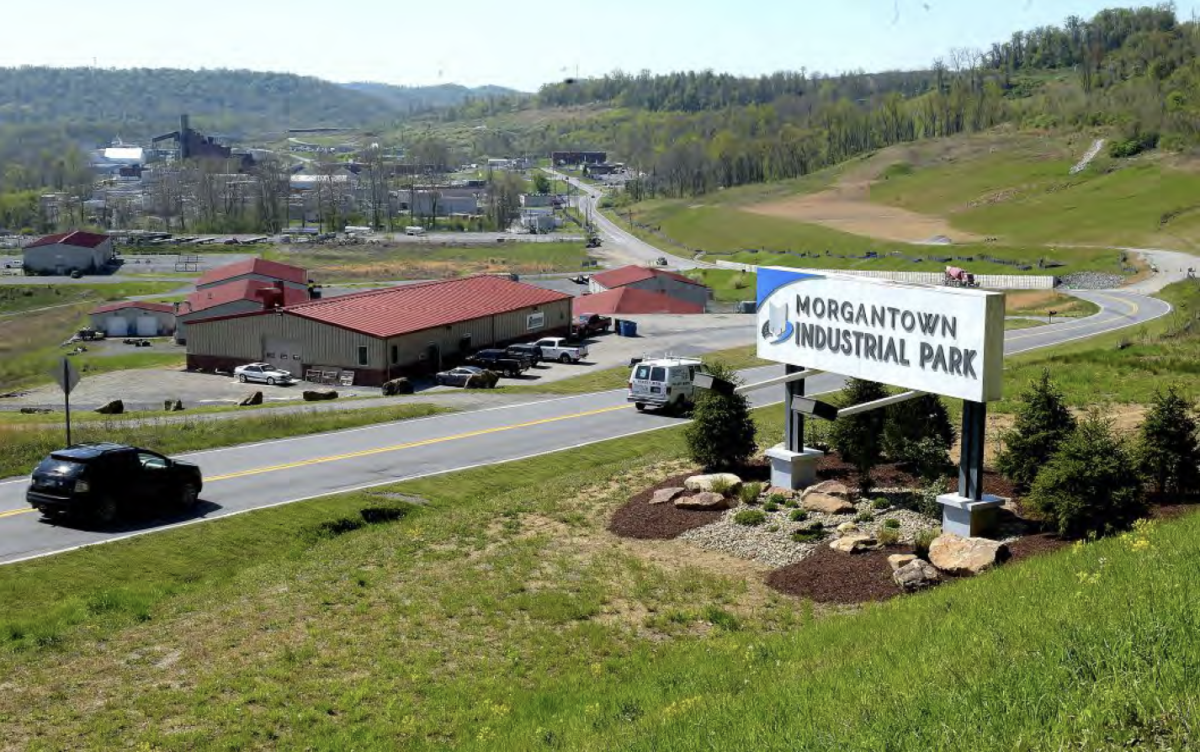 The Morgantown Industrial Park (MIP) is preparing for expansion, and with expansion, owners hope to bring jobs into the area.

“We think we’re strategically located and will be an attractive place for someone looking to build and to come into north-central West Virginia,” said Glenn Adrian co-owner of Enrout Properties, which owns MIP.

MIP is more than 500 acres in total. Currently, most of the development is concentrated on the east-ern part of the park. During the past year, MIP has worked with the Monongalia County Commission, Morgantown Area Partnership and the City of Westover in hopes of expanding the western side of the park.

“The proposed development at the industrial park will have a positive impact on not only Westover, it will impact our entire county,” said Dave Johnson, mayor of Westover.

To fuel this expansion, the park has been working to establish an interchange in what is now known as the Harmony Grove TIF District. The goal of the interchange is to spur additional development within the park by giving better access to the interstate.

Adrian said the recent approval of the establishment of a new TIF district, or tax increment financing district, by the Monongalia County Commission has been a big step for MIP. He said this will allow MIP to move forward with West Virginia development offices in terms of getting approval for expansion of infrastructure and roads.

As MIP looks to create direct access to the inter-state, it also continues to bring new business to the area. Adrian said MIP will announce plans to add a manufacturing facility to the area within the next 30 days in conjunction with local and state officials.

He said because of COVID-19 as well as job loss following the announcement to close down Mylan Pharmaceuticals, bringing jobs to the area is vital.

“I think this is some-thing that has been a wake-up call for not only Mon County, but north-central West Virginia,” he said. “Jobs are important and these are blue-collar type manufacturing jobs —well paying jobs — with benefits and things of that nature.”

Part of what draws businesses to MIP is that it is equipped to barge products in and out, as well as rail products in and out. These two abilities, along with looking toward access to the interstate, will make MIP a desirable location for manufacturing and distribution companies.

Adrian said significant studies are required before establishing an inter-change becomes possible. These include looking at the interchange’s geometric design, studying traffic in the area and looking at environmental impact, including anything from noise pollution to impact on waterways.

MIP is in the midst of conducting these studies with Thrasher Engineer-ing. Once complete, the studies will help determine the feasibility of an inter-change with the West Vir-ginia Department of High-ways and the Federal High-way Administration.

“Really what we’re hop-ing to generate is the avail-ability of industrial sites that, with the new inter-change, would attract other types of manufactur-ing, distribution centers, things of that nature,” Adrian said.