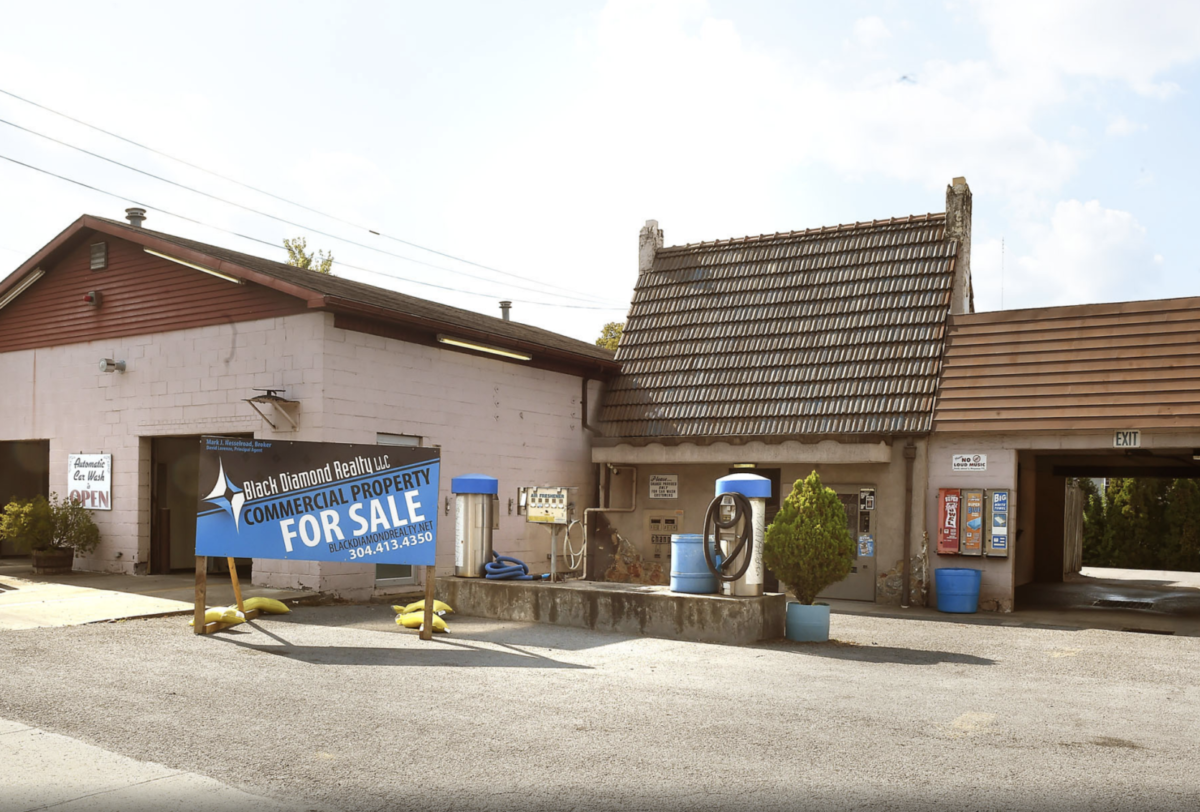 Two longtime Morgantown car washes are for sale after their owner decided it was time to retire and enjoy the next chapter of his life. “I don’t fish, hunt or play golf,” said Don Stenger, owner of the shuttered Stenger’s on Chestnut Ridge Road and South High Turbo-Matic on High Street. “It’s going to be a hard transition.”

Stenger, 69, said he decided to close Stenger’s in April after it became too hard for him to find help to staff the business he has owned since 1982. “That was the deciding factor,” he said. “The help I did have was always short-handed.” Stenger has owned South High Turbo-Matic since 1952. It was the site of his family’s store — Stenger’s Inc. — and was converted to an automated car wash after Stenger said his father showed him one in Huntington, where the line was three blocks long.

“He said to me ‘Donnie if I open one, will you give me a hand?’ ” said Stenger, who was 16 at the time. “I said sure.” The South High Street location will remain open until bad weather hits the area later this year, he said. “For the past seven years, business has dwindled,” Stenger said. “Students today don’t wash their cars. A clean car is a happy car, but I don’t think that is the case today.”

Both the Chestnut Ridge and South High properties have been listed for sale with Black Diamond Realty LLC. The asking price for the 767 Chestnut Ridge property is $1.95 million. According to the marketing brochure, the total available space is 7,805 square feet and 32,493 vehicles pass the site daily. The ground level of the main building is 6,623 square feet that was used mostly as cashier space and a waiting area. The second floor is 1,049 square feet of storage space. The building also includes five 14-foot-by-nine-foot overhead doors and a large tunnel with an automatic car wash bay. A detached, 133-square-foot building is also on the property. It was previously used as a pet grooming station.

The asking price for the automatic car wash located at 132 S. High St. is $1.225 million, Black Diamond said. Even though the business dates back to 1952, the current 5,883-square-foot building was constructed in 1980. The car wash, which sits on .67-acre parcel, has nine car wash stalls and 10 vacuum stalls. The additional parking space is available for interior cleaning and detailing. The interior of the building has office and laundry space.

“I don’t think I could have held on without my wife, Jackie,” Stenger said. “I also want to thank Morgantown for its business over the years.”

Interested in purchasing either one of these locations? See the detailed marketing flyer links below and call Black Diamond Realty at 304.413.4350 to schedule a tour. 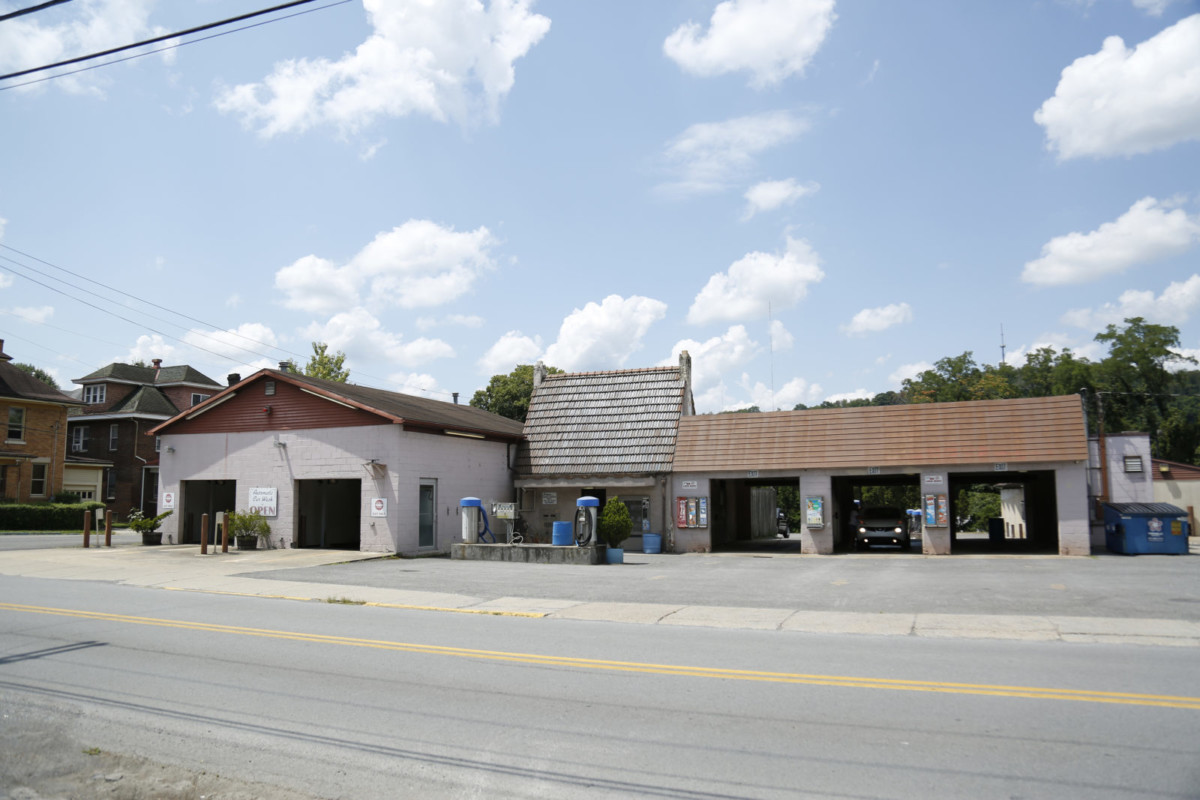 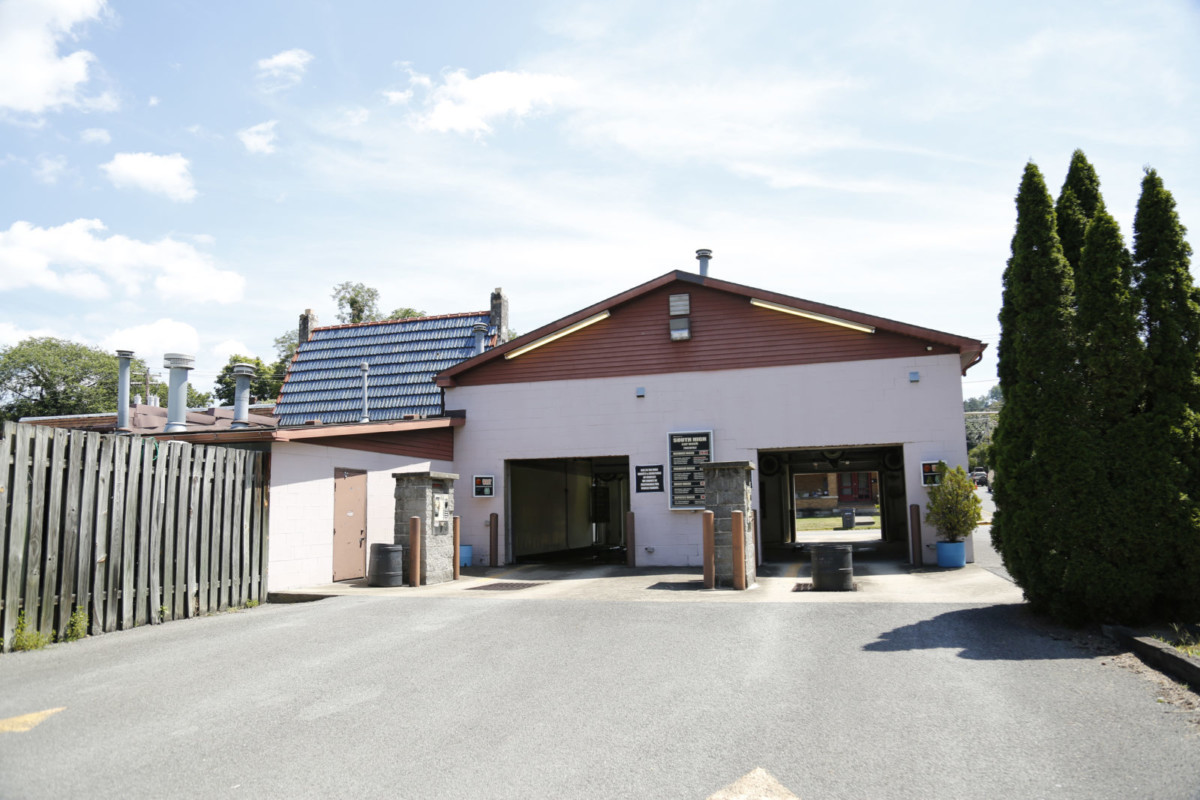 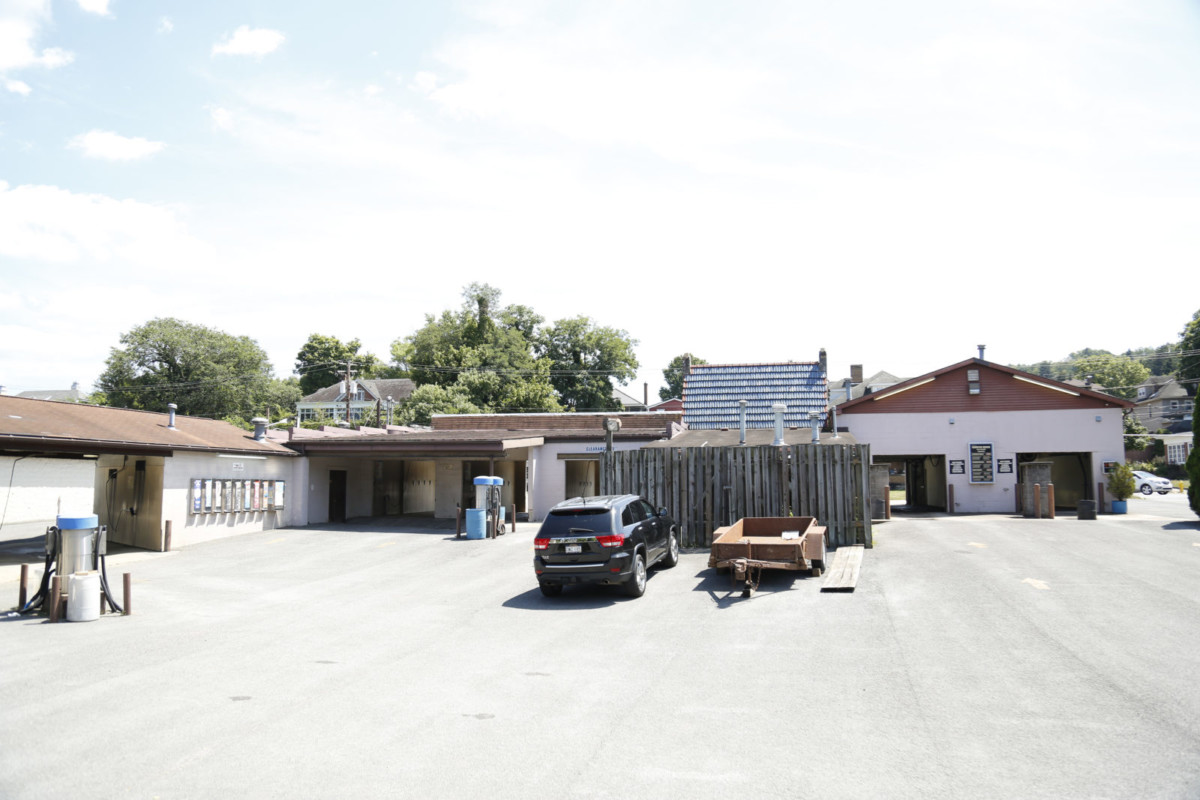 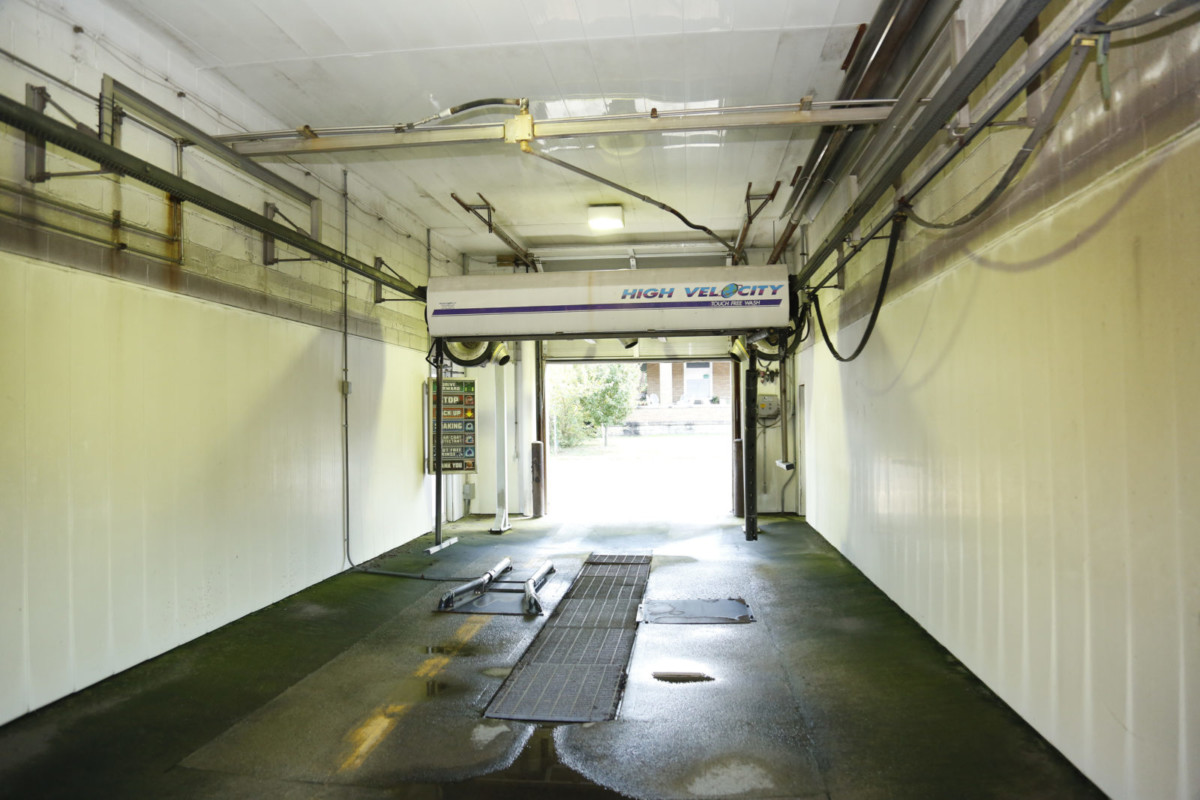 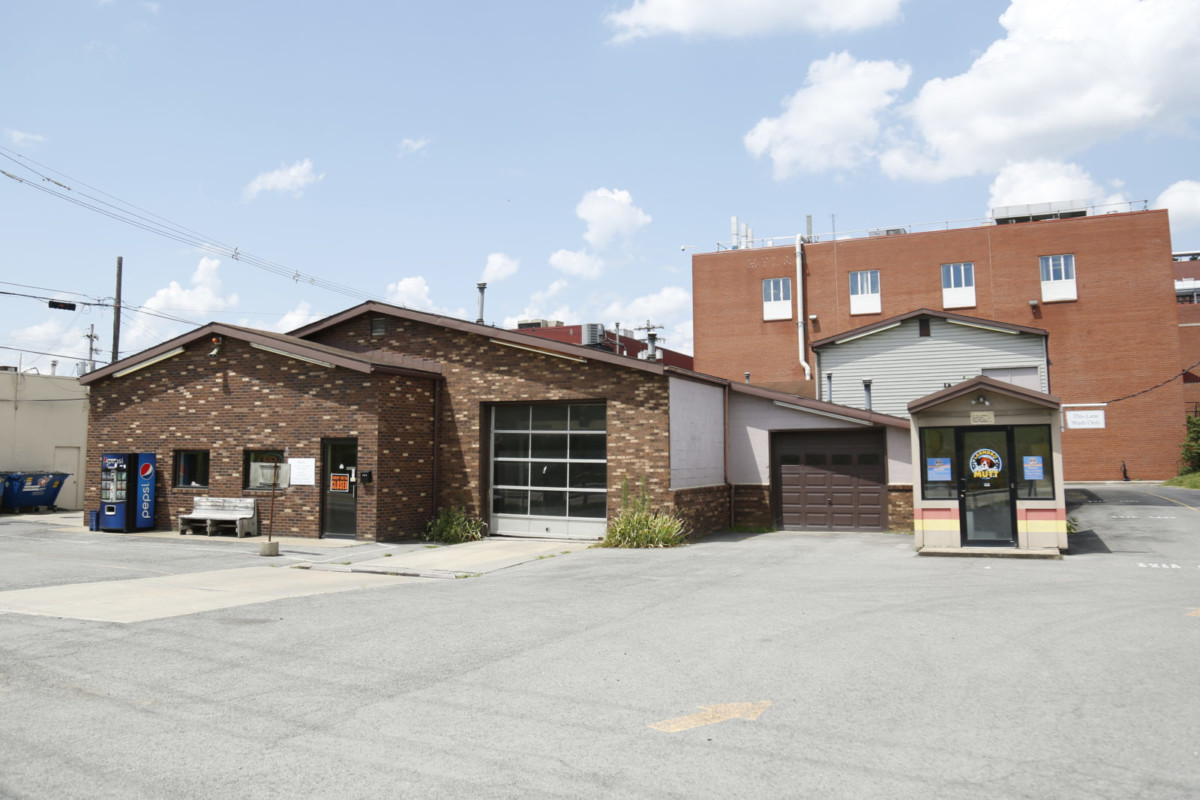 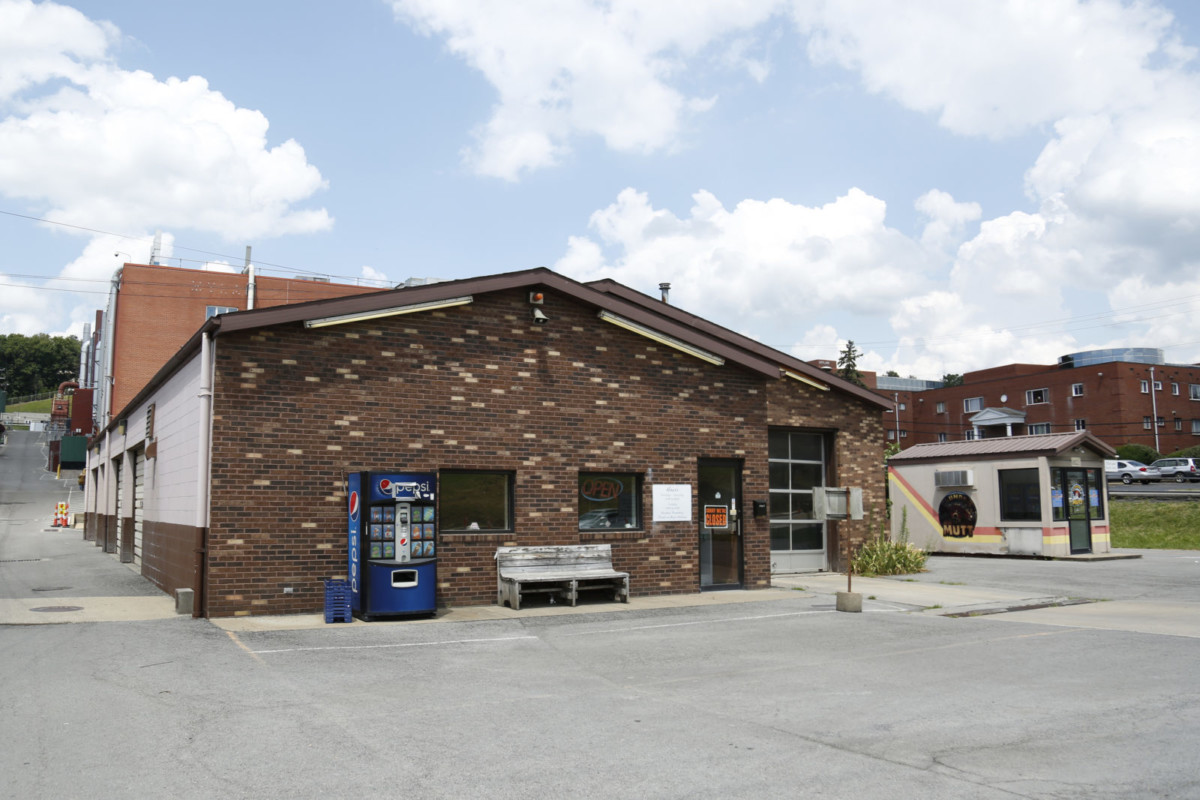 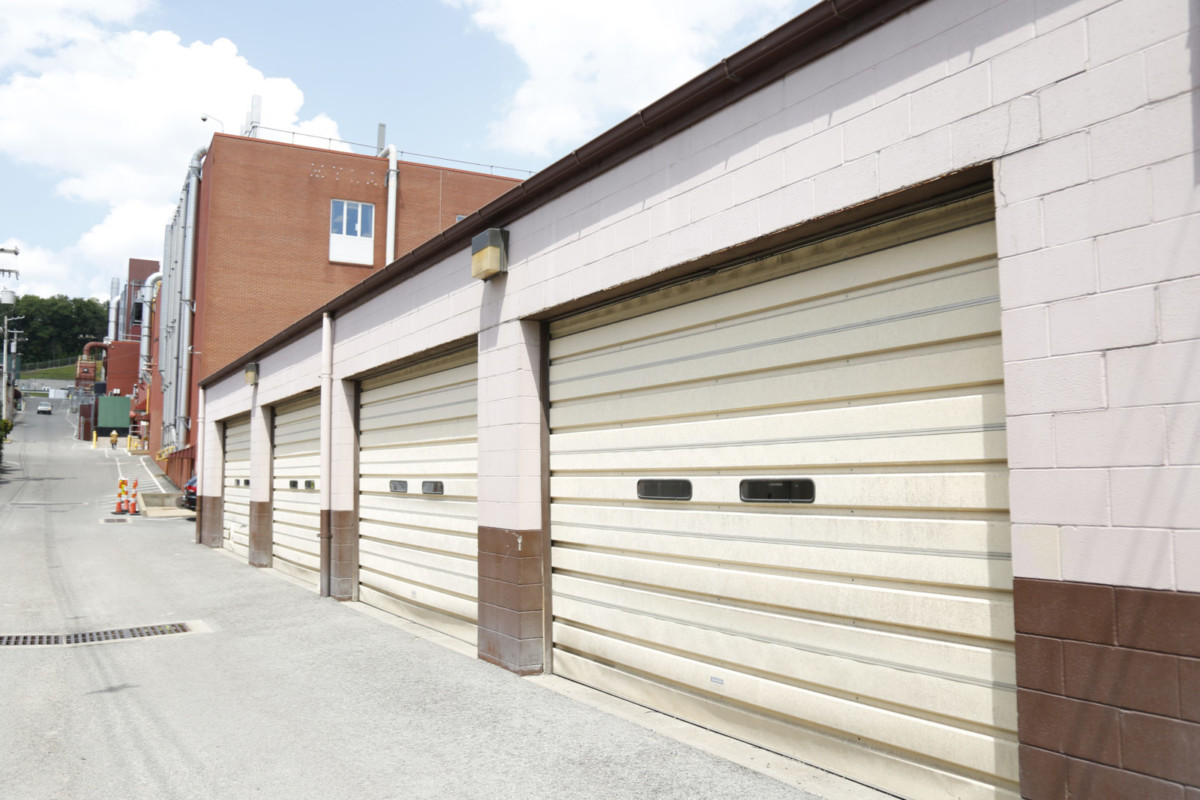 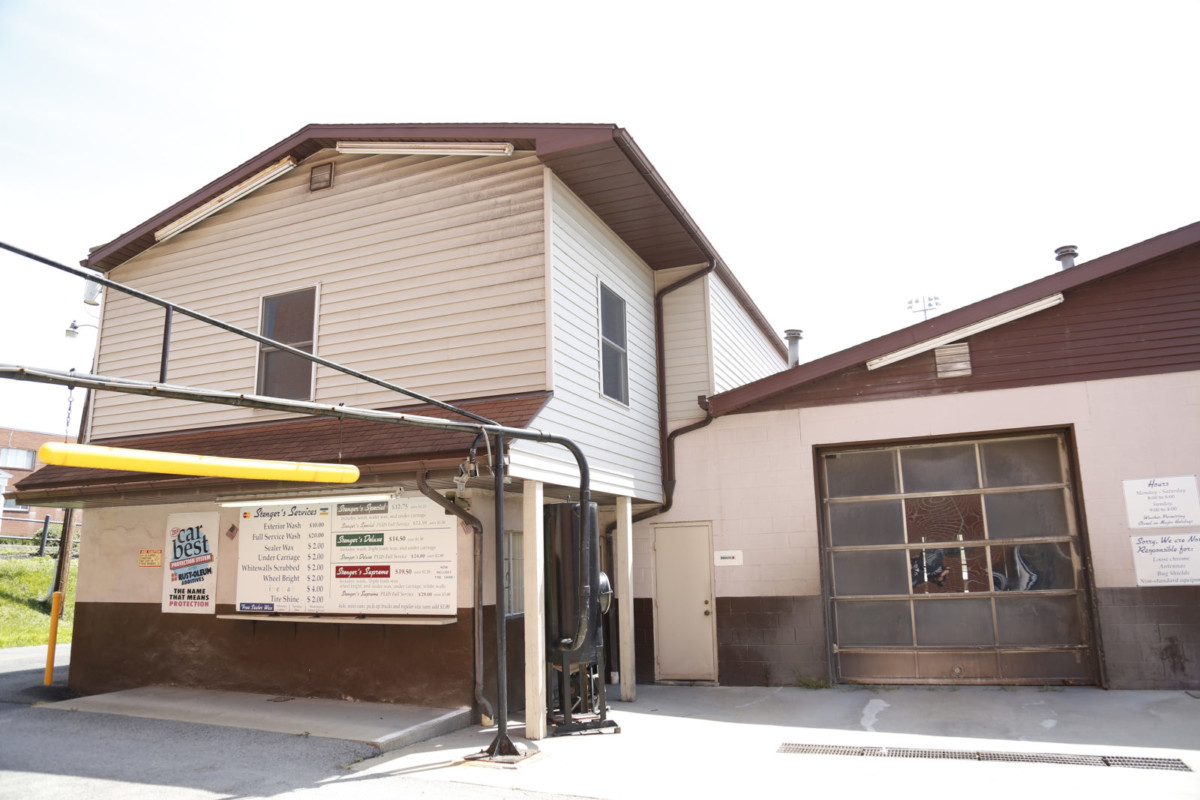