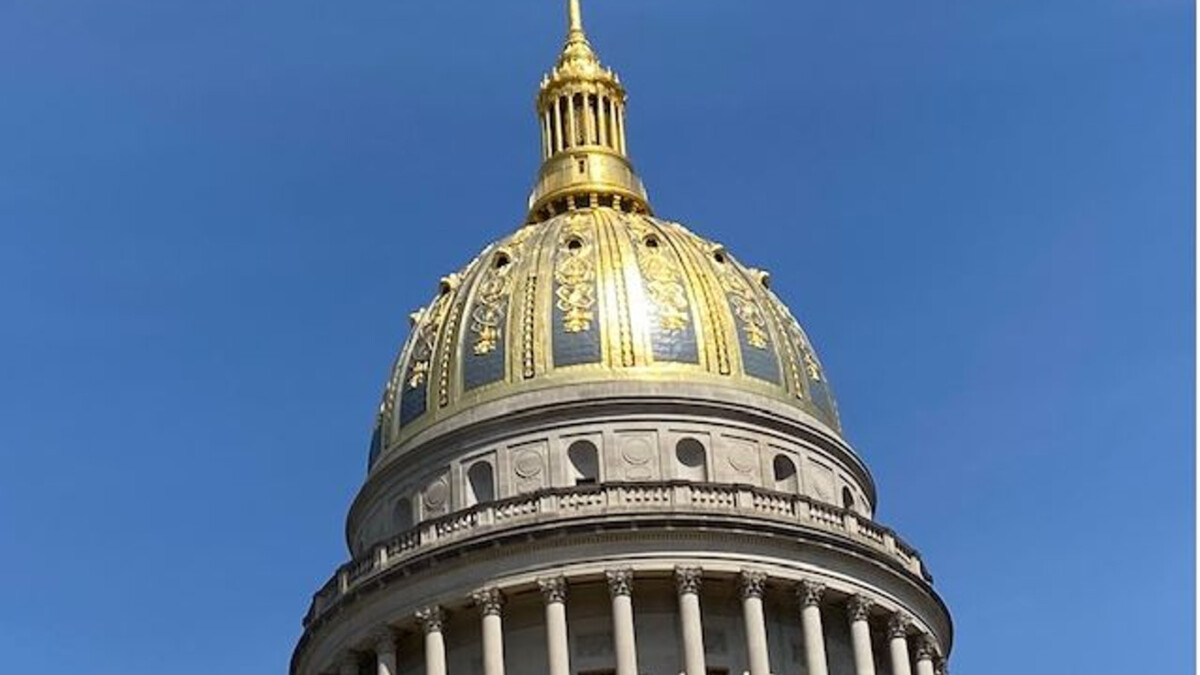 Omnis Building Technologies will build a $40 million, 150,000-square foot facility that is expected to create 150-300 jobs, according to a news release from the governor’s office.

“I would like to be the first to thank Omnis and welcome them to our great state with open arms. I am beyond proud as governor to make yet another major economic development announcement that is going to change countless West Virginians’ lives for the better,” Justice said in the news release. “We continue to prove, without a shadow of a doubt, that the rocket ship ride I promised is real. This is the fourth major economic development project that I’ve been able to announce in less than a month, and these are huge, successful companies that are investing truckloads of money in our state, while creating careers for entire communities of hardworking West Virginians from north to south.

Omnis is a manufacturer of energy-efficient, pre-engineered, home building systems made up of concrete insulated building units that are shipped then assembled on-site to make pre-designed homes, the news release said. Once delivered, these patented turn-key homes are easily constructed and move-in ready in just a few days.

“The Bluefield West Virginia Economic Development Authority began working to attract Omnis approximately 14 months ago and we are honored that they chose Bluefield as their location,” the group’s executive director Jim Spencer said in the news release. “The jobs created by Omnis will be a tremendous boost to our area and it is a privilege to be part of the project.”

When looking across the country for a location to build their facility, Omnis Building Technologies President Jonathan Hodson said Bluefield, West Virginia, is an ideal location because it enables the company to ship its homes to most of the population in the United States by rail or truck.

The company is expected to break ground in the near future and plans to be in operation by the end of 2022. The site is located off Exit 1 of Interstate 77 on John Nash Boulevard in Bluefield.