From the Former Ramada Inn Transformed to a Social Services Center 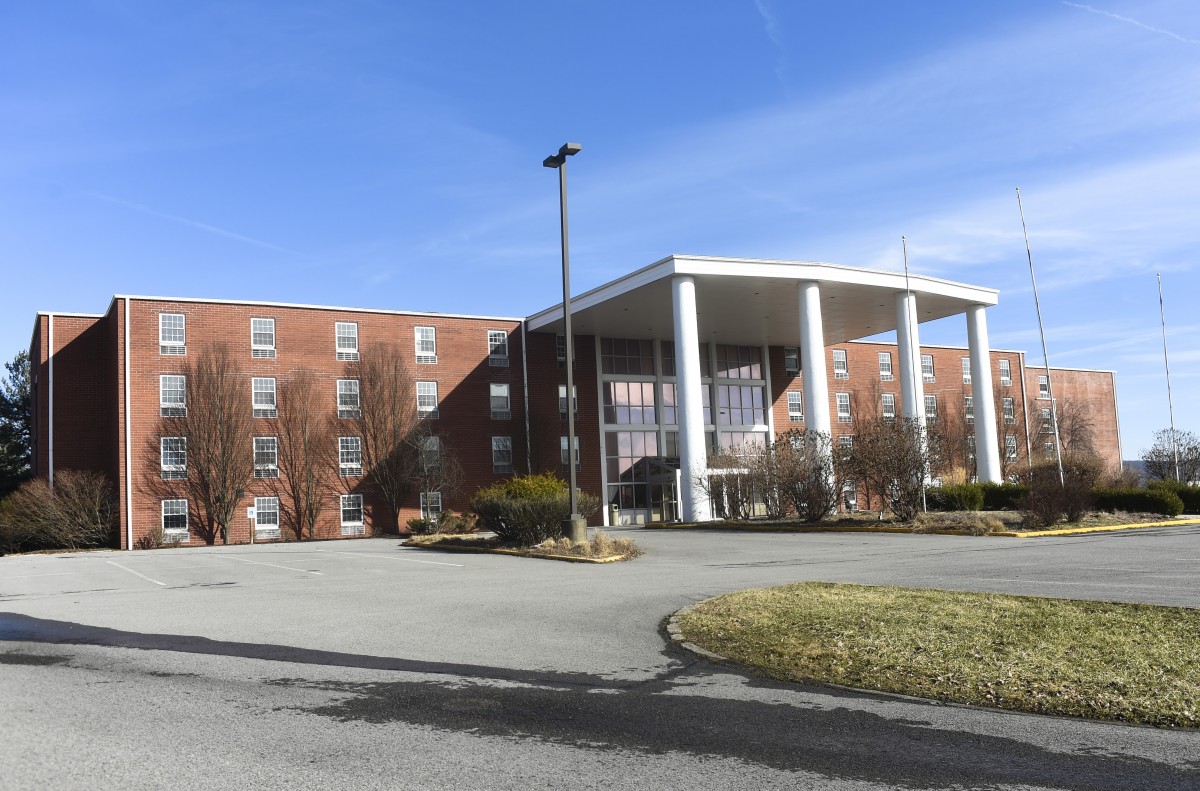 MORGANTOWN — For years, local law enforcement have had no good options when dealing with individuals who have had too much to drink.

An officer can spend time trying to track down a friend or family member who will take responsibility for the person. Failing that, it’s either the emergency room or jail, in Doddridge County. Both choices eat up critical resources and end up being expensive for the individual and/or taxpayers.

But that’s about to change.

The transformation of the former Ramada Inn, on Scott Avenue, into a social services center is expected to be complete by mid-February. Included in that overhaul is the creation of a 5,000 square-foot, 21 bed sobering center.

The buildout was paid for using a portion of the $3.5 million in CARES Act funding awarded to the project last fall.

Assistant City Manager Emily Muzzarelli and the  city of Morgantown have spearheaded the effort as the Morgantown Police Department, and particularly former Chief Ed Preston, have stumped for such a facility for years.

Muzzarelli said the city, working with a wide range of individuals from law enforcement, social services and the medical community, is putting together a framework that will tackle how to staff, operate and fund the facility, which will have both a medical and addiction recovery component.

“Right now we’re in the process of coming up with a plan so we can bring someone on board to operate this and manage the employees, whether that be paramedics and EMS or recovery coaches,” Muzzarelli said. “We want to set up enough of a framework that someone isn’t coming in to a completely blank canvas, but we’d also rely on their expertise to help develop some of these specific policies and procedures.”

She said there are a number of questions being explored, including whether it would only accept individuals brought by law enforcement, whether it would be for alcohol intoxication only and what happens if an intoxicated person refuses to stay.

As for the funding, Muzzarelli said she’s had preliminary contact with local law enforcement agencies. Both the county and WVU have indicated interest.

“I think at the end of the day, this is going to be pay to play. At least that’s I how I anticipate it;  that the organizations that want to participate and drop people off at the sobering center need to be part of the financial structure that supports it,” she said.

Ron Justice, representing the WVU Hospitals subsidiary that owns the property, said the United Way has a lease on 7,500 square feet and Bartlett House has identified roughly 14,000 square feet. The group is currently in talks with The Salvation Army.

He explained that it took about $2.2 million to get the 110,000 square-foot building inhabitable. The remaining CARES money was used to build out the spaces identified for the non-profits and the sobering center.

Justice went on to say that as many as 300 people a day could use the facility, making transportation a vital component.

He said conversations are ongoing with Mountain Line Executive Director Dave Bruffy and members of the transit board.

“The good news is there is a good system already in place, but we’re looking at how we can enhance that and potentially have longer hours. As of right now, approximately, between 8 in the morning and 7 in the evening, there is a service there every half hour,” Justice said.