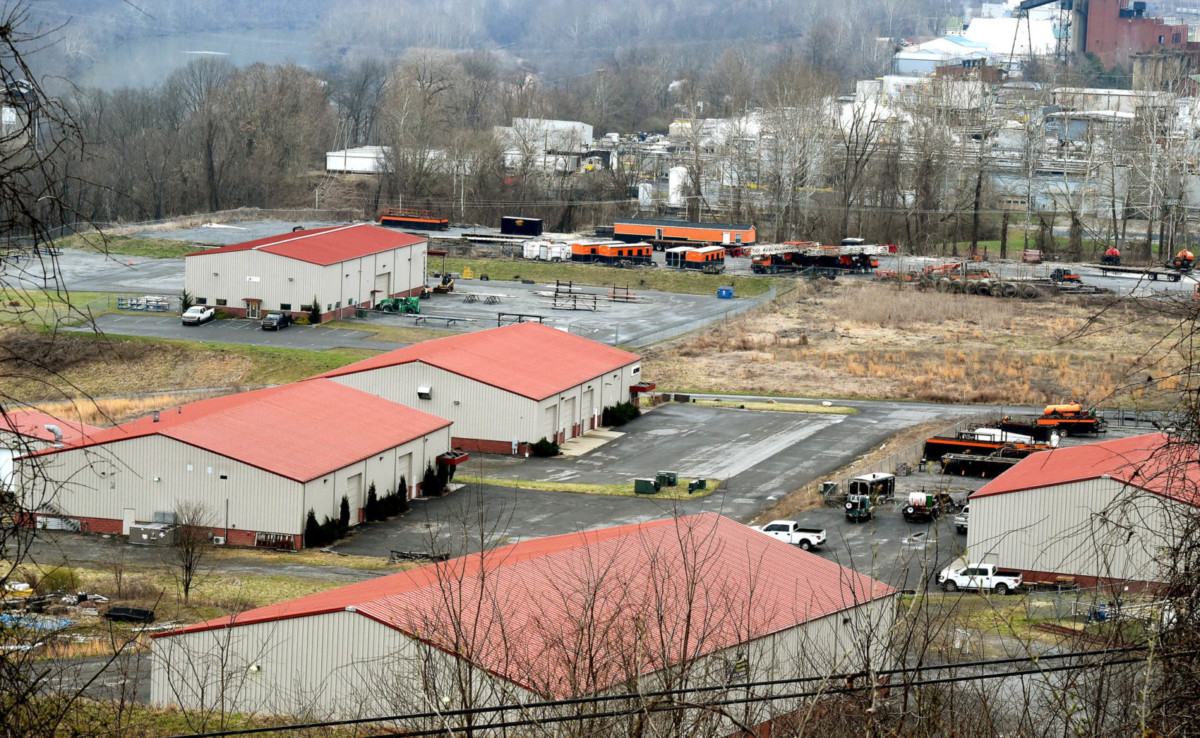 Company plans to use TIF process for project.

The ownership of the Morgantown Industrial Park has opted to be proactive in the push for a new interchange on the interstate 79 allowing easier interstate access to the approximately 500-acre park. Referred to locally as the Harmony Grove/River Road overpass, the connector would be located north of where I-68 and I-79 meet. Glenn Adrian of Enrout Properties LLC, owners of the Morgantown Industrial Park explained how the company plans to use the TIF process to make it easier for the state to green light the project. It’s a two step process.

First, Adrian said, the company is seeking an extension of an existing TIF, or tax increment finance, district from 25 to 30 years. The district was created in 2008. That additional increment would be used to fund the various studies needed before any actual work could be scheduled.

“We have received a letter from Secretary Byrd White of the West Virginia Department of Transportation to move forward on an IJR, which is an interstate justification report study and all associated NIPA [environmental and archeological] studies required by the Federal Highway Administration when you are considering doing a project such as an interchange,” Adrian said, putting the cost of the studies at around $1 million.

The second step would be the creation of a second TIF district, which would take in undeveloped portions of the existing district plus additional property adjacent to the park. The increment from this new TIF would be used to form a public/private agreement with the state to pay on the new interchange over time – similar to what was conceived when the state built Exit 153 accessing the WestRidge development and University Town Centre. With better interstate access, Adrian said, the park could become a unique location in the state when it comes to manufacturing.

“We believe it’s not duplicated anywhere in the state that you would have an industrial area prepared with not only interstate access, but also we have barging capabilities, and obviously we have the mainline Norfolk Southern rail. We have a private rail spur that comes into the park that a couple years ago at a cost of $1 million,” Adrian said. Members of the Monongalia County Commission commended the decision to go on the offensive in attempt to secure the improvements.

“Once again, this is something where we can sit around and think about what we’d like to have and stand in line for the state to figure out, or maybe take our turn and wait for it to get to a point where it would ever actually happen,” Commissioner Sean Sikora said. “Instead, we’re bringing solutions to the state in regards to how we might be able to do something.”