County Hopes to Fund I-79 Project 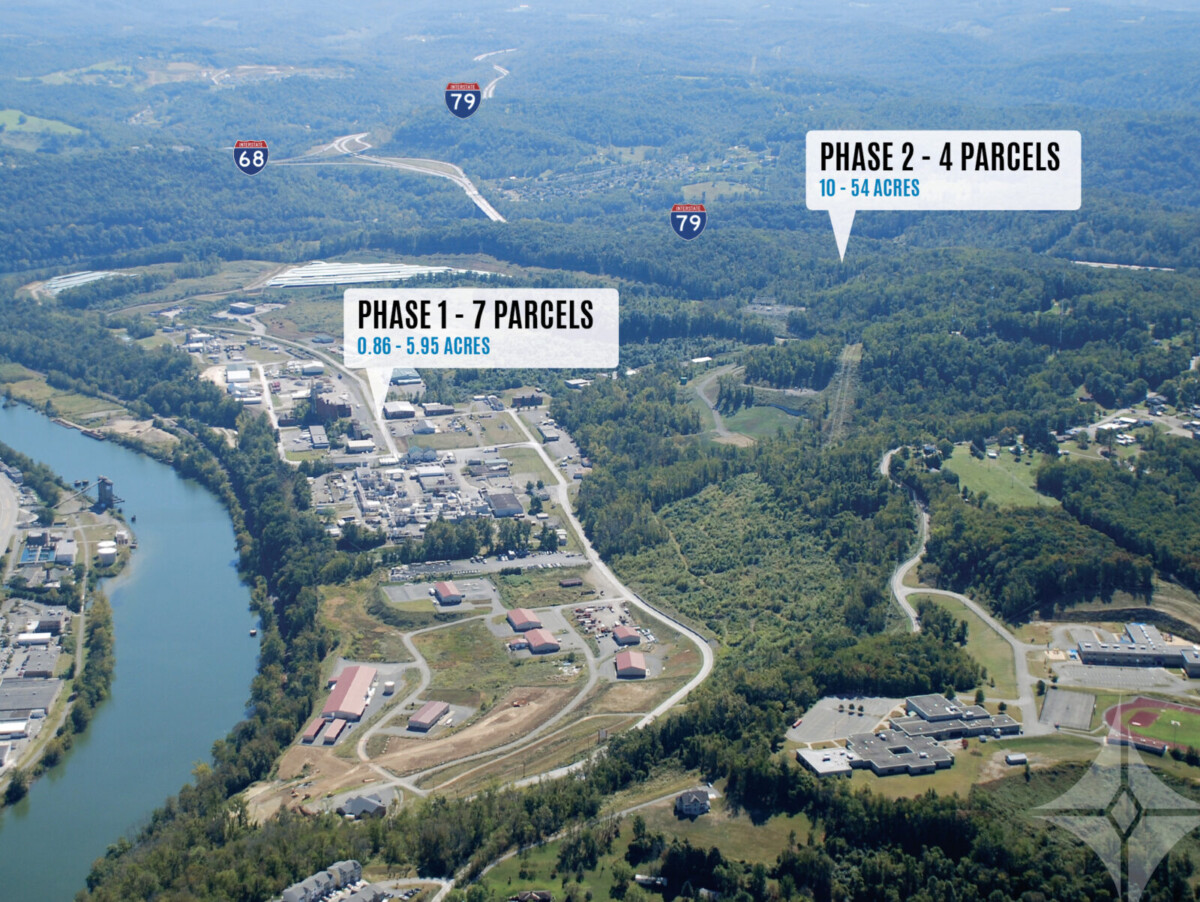 Glenn Adrian proposed interchange idea to commission. If you build it, they will come.

Sure, the line originated with disembodied voices and ghosts playing baseball in a cornfield, but the principle is a bit broader. For example, you could say if you build the proper infrastructure, investment, development, jobs and tax dollars will come. That’s precisely what Glenn Adrian is saying. Adrian, with Enrout Properties, is the owner of the Morgantown Industrial Park.

Adrian recently told the Monongalia County Commission and Delegate Mike Caputo, D-Marion, that after two years of back and forth with the West Virginia Department of Transportation and the governor’s office, he believes a deal is imminent that will allow various feasibility studies regarding a new I-79 interchange at the Harmony Grove/River Road overpass to begin.

He said building the interchange would not only make the park the only industrial site in West Virginia with barge, rail and interstate access, it would also remove the heavy flow of truck traffic that is funneled through Westover to access the 500-acre park via Dupont Road. It would also make the park far more attractive to potential investors.

“We’re working very diligently with a significant clean manufacturer that wants to be here in the county … We’re talking about a 300,000 to 600,000 square-foot facility, up to 250 jobs and a lot synergies with WVU and the ag sciences and engineering departments,” Adrian said, adding, “This company, at its peak, will probably have 60 to 70 trucks a day. They’re a 24/7 operator. They cannot go here  unless this becomes a reality.”

In order to help make it a reality, park ownership is working with the state on the creation of a second industrial park TIF district, the increment from which would expand water, sewer and road infrastructure to undeveloped portions of the park and reimburse the state for the estimated $20-$30 million interchange construction.

Both Adrian and the commission point to the $22 million construction of I-79 Exit 153 as proof that such an arrangement can work.

“The question is what’s the cost to the taxpayers, and in Mon County we don’t like running to Charleston and saying ‘We have this problem, what are you going to do for us?’ We try to bring solutions,” Commissioner Sean Sikora said. “That’s what happened with the first interchange. We found a solution to pay for it, and within a couple years it was paid off. It didn’t cost the taxpayers. It was all paid for from the increments out of the district. Same thing with this.”

The original industrial park TIF district was created in 2008. Adrian said the tax value of the park has gone from $26 million when Enrout purchased it, to between $45-$50 million. Add in the hundreds of miles of pipeline staged on the site for the now abandoned Atlantic Coast Pipeline project, that value jumps to approximately $90 million.

Sikora referenced a WVU economic study from 2019 that indicated the park as it’s currently configured has had a $1.1 billion impact on the state’s economy. Adrian said the interchange and park expansion would double that number over the next 10 years, according to projections.

Before any of that becomes reality, however, it must be determined if the interchange project makes sense.

“Interchanges like this are very arduous, A lot of studies have to go into it, which we’re going to pay for, but we’re very close to signing that collaboration agreement, Adrian said, adding, “We can draw all the pretty pictures we want, but the studies will determine the feasibility of this interchange.”