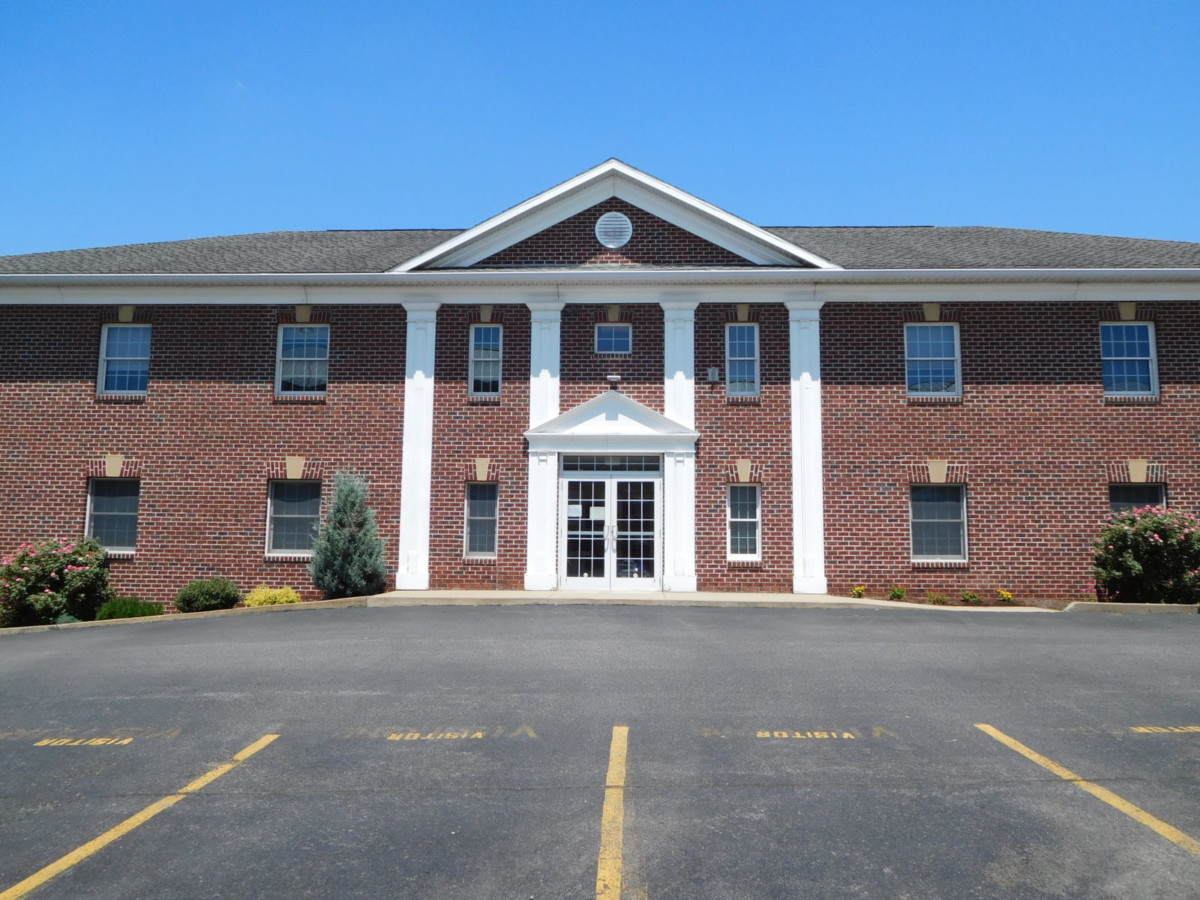 Looking to accommodate the relocation of personnel during ongoing renovations of the Morgantown Public Safety Building, address substantial space constraints in city hall and create a revenue stream for the new Morgantown Land Reuse and Preservation Agency, the city of Morgantown is moving forward with the acquisition of 430 Spruce St. as a “city hall annex.”

Morgantown City Council approved a first reading of the purchase, to be carried out through the city’s LRPA, earlier this week. The agency will take out a 20-year loan through a local bank for $1,661,507, which will cover the cost of the 12,000-square-foot building and surrounding property ($1,250,000); needed renovations ($176,000) and a pocket park ($115,000). The financing will also cover $13,500 in rent for the Morgantown Police Department, which has used the building since April due to work at the public safety building.

In turn, the city will lease 8,000 square feet — comprised of the basement and first floor — from the LRPA for $150,000 annually, which will be used to pay down the loan. The LRPA will bank an estimated $72,000 annually by leasing office space on the second floor as well as surrounding parking spaces.

City Attorney Ryan Simonton said the city has the option to acquire the property outright at any point by paying off the outstanding debt on the property. Morgantown City Councilor Ron Dulaney said while he ultimately believes acquiring the building is the right move, he’s not without reservations — including the fact the city and LRPA are taking a productive property off the tax roles. He went on to say he would have liked to see the agency’s first acquisition be focused on turning unproductive property into future housing or green space, which were the top priorities spelled out during the agency’s creation.

That said, he conceded council basically handed the board an “unfunded mandate” and said the building will not only help fund future acquisitions by the LRPA, but address a critical need of the city — space. “There is a correlation between work environment and employee productivity, and I think our city deserves employees that are productive and our employees deserve a productive workplace,” Dulaney said. “There is no doubt, if you walk through the bowels of city hall, that we are not providing that for all our employees.”

According to information provided by the city, other options included leasing space from the Monongalia County Development Authority on the third floor of the former magistrate building, or participating in adding a second floor to 374 High St. — immediately behind city hall — which would be connected to the city building via an enclosed walking bridge.

“I don’t think that the options that we had, either to engage in a long-term lease or building out to another building … would have worked as well as this one,” Deputy Mayor Rachel Fetty said. “I’m not sure we had an ideal solution available to us.” City Manager Paul Brake said the LRPA’s estimated closing date is Sept. 5. The building has been appraised at $1,335,000. The building lease payment is accounted for in the city’s 2019-20 budget, as is the final $275,000 lease payment on the public safety building.

The formation of the city’s LRPA was finalized in January, making it the first in the state, according to Brake. The LRPA was made possible by the West Virginia Land Reuse Agency Authorization Act of 2017. The seven-member agency is tasked with identifying, acquiring and managing land for development or preservation. The agency does not have access to funds without an allocation from City Council and cannot acquire property outside city limits or through eminent domain.