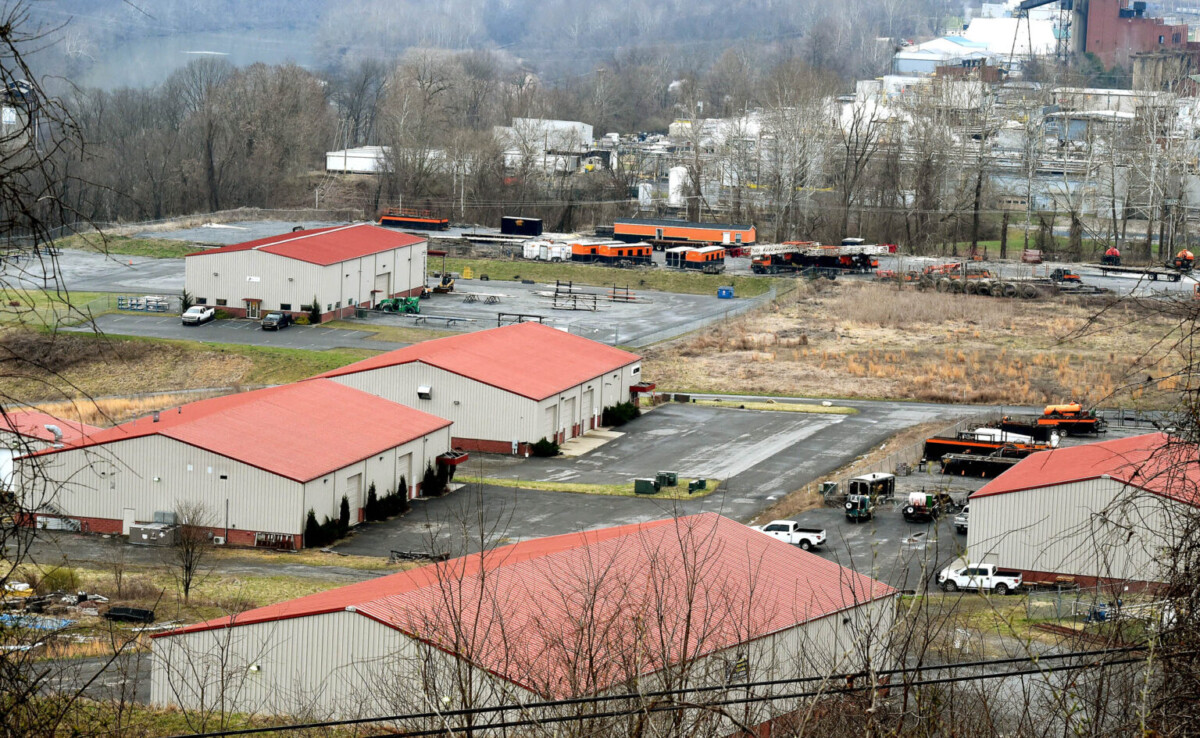 MORGANTOWN — The push for approval of the new Harmony Grove interchange has gone federal.

In an April 27 letter to U.S. Transportation Secretary Pete Buttigieg, Senators Joe Manchin and Shelley Moore Capito and Congressman David McKinley requested the review and approval of the Interchange Justification Report that will allow the project to move forward.

The letter explains the interchange would allow direct interstate access to the Morgantown Industrial Park and references, without naming it, the Mountaintop Beverage facility currently under construction.

That facility, which is expected to be operational in November, brings with it more than $200 million in clean manufacturing investments and several hundred jobs, according to the letter. It’s also expected to bring up to 100 trucks to the park on a daily basis.

But that, Monongalia County Commission President Tom Bloom explained, is just the beginning.

“What the public needs to understand is, we have two companies that want to expand and other companies that want to move in, and all they need to hear is this major project is moving forward,” Bloom said. “We’re thrilled that not only our federal representatives, but also the governor and the state, are working with us to request this interchange.”

Capito followed up on the letter Thursday when she asked Buttigieg about the interchange specifically during a subcommittee hearing to review the U.S. Department of Transportation’s 2023 budget request.

“If safety’s your priority, this is a safety issue because of the business park that is associated, which is growing, and you know, that’s been difficult for us to be able to grow in our state,” Capito told Buttigieg. “We’re excited about the possibilities here, but it would take a lot of truck traffic out of those local areas. So, I just want to put that on your radar screen again and hope you can take a look at that.”

The current working price estimate for the interchange is $41.6 million, though that number is believed to be on the high side. The actual cost in state and/or federal dollars would be $10 million, with the new Morgantown Industrial Park TIF district paying down the rest.

Bloom said the local investment in the project coupled with the amount of economic development it promises to deliver make it a “win, win” in terms of federal infrastructure dollars.

“We’re just very, very excited about this project,” he said.