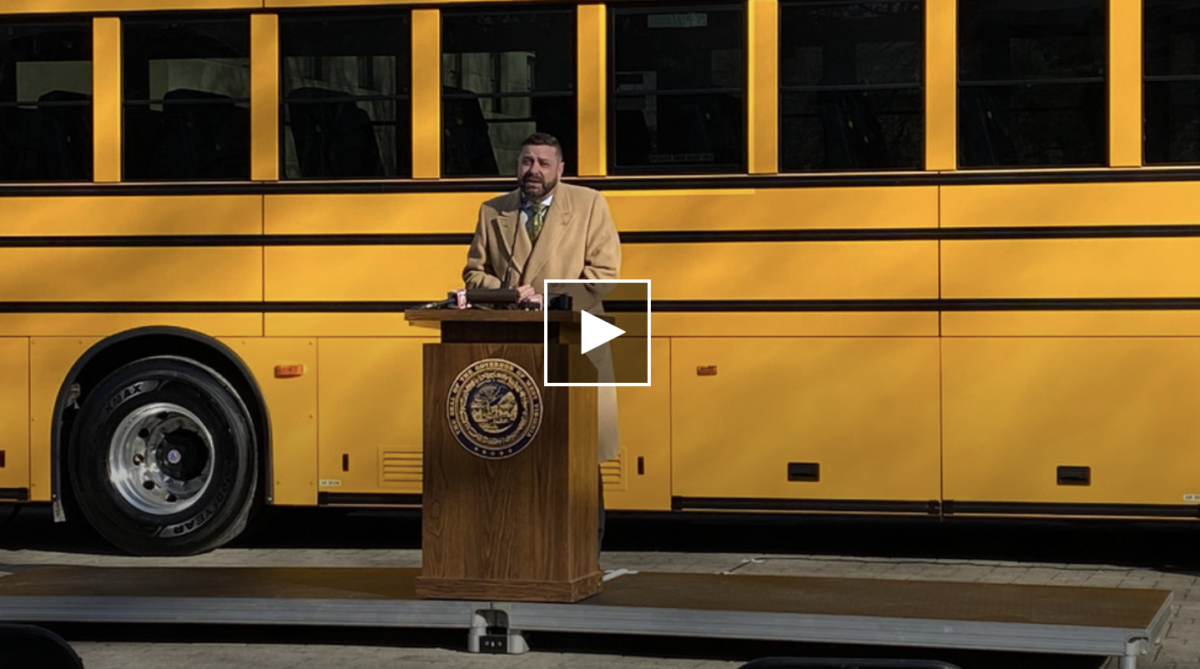 GreenPower Motor Company Inc. has signed an agreement with the state to lease/purchase a 9.5 acre facility in South Charleston, including an 80,000-square foot building, according to a news release from West Virginia Gov. Jim Justice’s Office.

The operation is expected to bring 200 new jobs to the state within the next year and the potential to create as many as 900 jobs once full production is reached in 24 months, the news release said.

“I’d like to be the first to welcome GreenPower to West Virginia with open arms. We’re thrilled that you’ve chosen to live and work in the paradise that our state offers,” Justice said in the news release. “West Virginia continues to be the best place to do business. I’m excited to help support GreenPower on this important project and for what the future holds for their great company and our great state.”

Officials with GreenPower said in the news release that once the facility reaches full production, the total economic impact could reach nearly $500 million per year.

“GreenPower is pleased to announce its zero-emissions, all-electric school bus manufacturing operations are expanding east of the Mississippi River, with West Virginia becoming our school bus manufacturing base of operations for the region,” Brendan Riley, president of GreenPower, said. “West Virginia has shown us to be a pro-business state that has a workforce ready to take advantage of clean energy jobs.

GreenPower will partner with West Virginia’s Workforce Development Board and BridgeValley Community & Technical College for employee recruitment and training.

The announcement comes a day after West Virginia lawmakers passed a series of bills aimed at helping secure large economic development projects in the state.

Lawmakers confirmed a separate project and announcement in Mason County and the Northern Panhandle that is expected to take place at a later date.

South Charleston Mayor Frank Mullens said there are several loose ends that need tied up, including the signing of the property agreement.

“The documents will be officially signed tomorrow,” Mullens said. “That’ll make it official as far as the purchase agreement goes I believe. And then a couple other things we need to tie up. But I fully anticipate those to be done fairly quickly.”

Riley said the mountain state was chosen for the new facility for its centralized location on the east coast.

An electric school bus costs about 30% more than a traditional one, but Riley said there’s a list of reasons why going electric is the way to go.

“Our vehicles start their lives as battery electrics,” Riley said. “We believe it makes them more compelling, cost effective, sustainable, reliable, elegant. The list is long.”