8,000 Jobs Added Within Past Decade in North Central WV 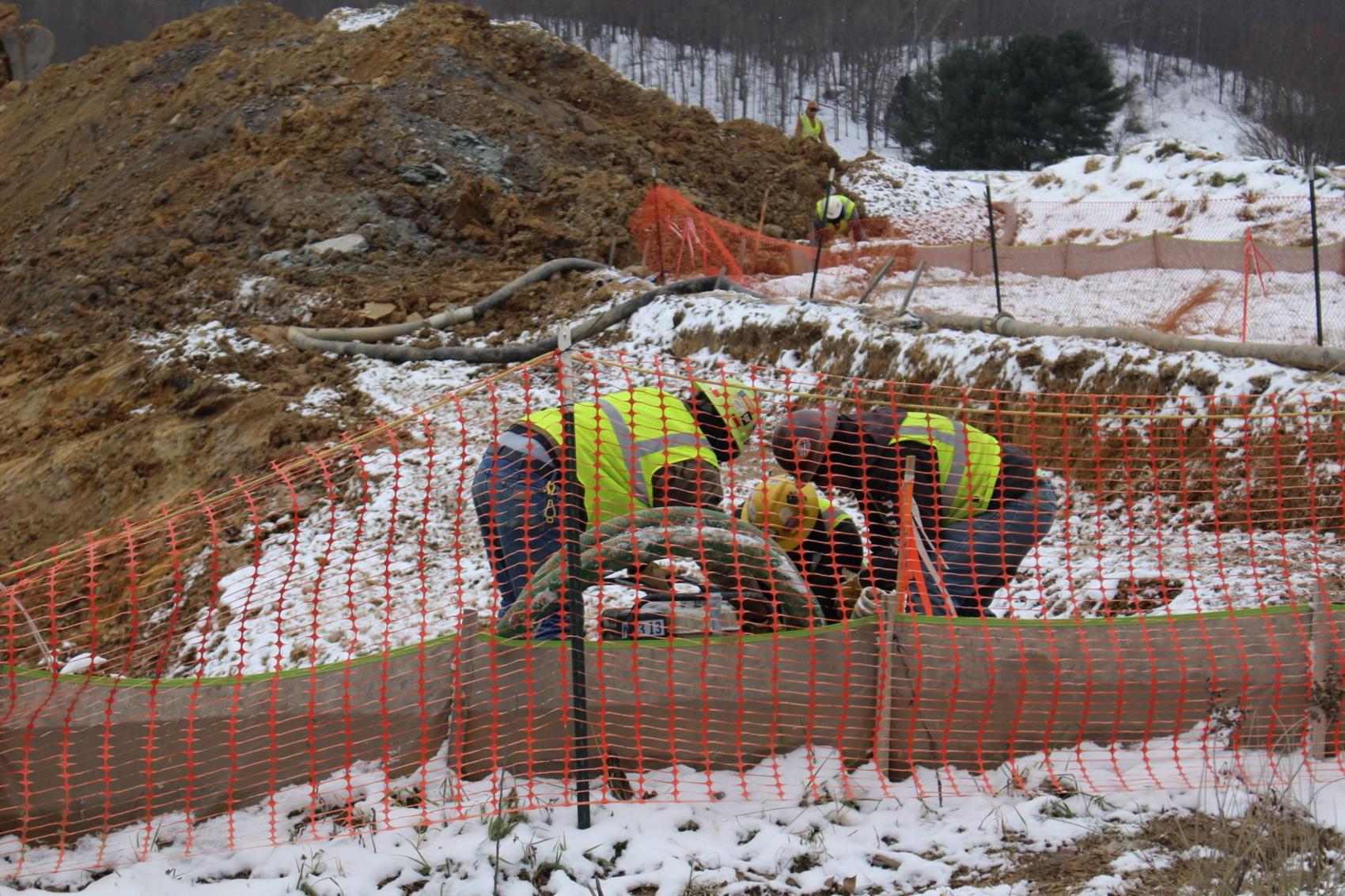 North Central West Virginia continues to lead the state in economic progress, according to local experts.

Although many other areas of the Mountain State lag behind national averages in most major economic indicators, the North Central region has continued to thrive and grow, according to John Deskins, director of the West Virginia University Bureau of Business and Economic Research.

“North Central West Virginia is more stable than the nation, it seems. Or, at least, the patterns of the last couple of decades have indicated we have greater stability,” Deskins said. “The region’s economy is very resilient. Part of that depends on the fact that we have some really important federal employment in the region; we have the university in the region; and we have a lot of health care in the region. Those sectors of the economy tend to be really stable,” he said.

The Bureau of Business and Economic Research recently released a study analyzing the NCWV region’s economy over the past few years and looking ahead to expected economic performance through 2023, Deskins said. Businesses in Monongalia, Marion, Harrison and Preston counties added more than 8,000 jobs between early-2010 and mid-2018, resulting in cumulative growth of more than 7 percent, according to the study.

In Harrison County, many of the new jobs can be attributed to rebounding natural gas production and natural gas pipeline infrastructure under construction, Deskins said. “That’s actually something that’s creating benefits in other counties in the state as well, not just the North Central region,” he said. “But definitely the construction projects that have been going on have definitely helped employment and a whole host of economic measures here in North Central.,” he said. “There is lots of stuff going on with the pipeline construction. That’s in Harrison County, and it’s affecting other parts of our region, as well.”

Sherry Rogers, executive director of the Lewis County Chamber of Commerce, said Lewis County has also experienced positive economic gains over the last year, mainly due to increased natural gas pipeline construction in the area. “There are some businesses that have seen an increase in their revenues due to the pipeline and the influx of pipeliners coming to the area and staying in the area,” she said. “Our retail and our restaurants have seen an increase due to that.” Several new businesses have recently opened their doors in and around Weston, Rogers said. “Here in Lewis County we have thriving entrepreneurship,” she said. “We’re comprised mostly of small businesses and we have some exciting new businesses that have opened that have opened this year or are opening.”

These include a retail shop in downtown Weston, a newly opened restaurant and a distillery, MannCave Distillery, Rodgers said. Patricia Henderson, director of the Taylor County Development Authority, said her county’s economy remains stable, partially do to continued coal mining activity. “Right now we are similar with the other areas in the state,” she said. “We do have a coal mine here, and that’s certainly helping us. Leer Mine still producing and moving a lot of coal through the railroad.” The county hopes to attract more oil and gas related companies to settle in the Taylor County area, Henderson said.

“We are trying to attract new businesses, and like all the other counties throughout the state, we are trying to recruit some of the oil and gas into our county,” she said. “In 2018, we had some property that the development authority marketed, and we did have an oil and gas company purchase that property to build some of their field offices. So we’re excited about that. That is a three-year plan.”

Taylor County recently became the recipient of a grant that will be used to perform a broadband internet study, Henderson said. “One of the problems that we hear a lot is the fact that we don’t have high speed internet in a lot of the areas of our county,” she said. “So we’ve got a grant to do a study that will help us to asses our needs and see where our underserved and unserved areas are so we can identify them. Then we can potentially go after some federal funds to help with that.”