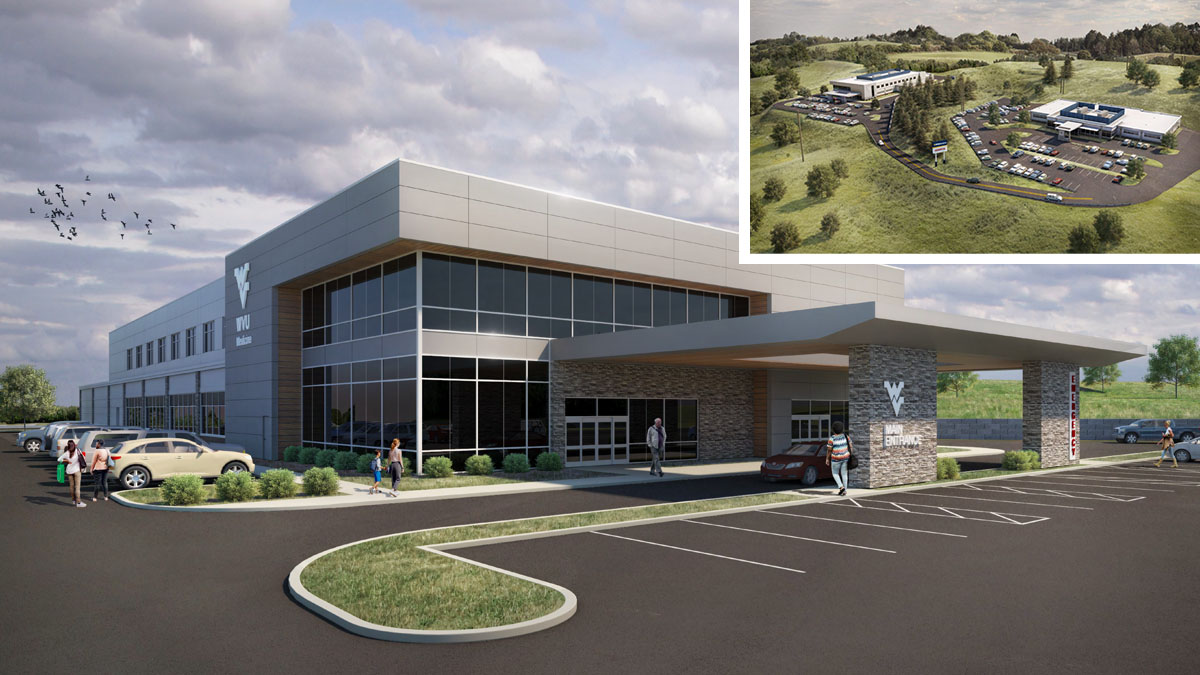 WVU Medicine said Friday it will file a certificate of need with the state to construct a 100-bed hospital in Fairmont on property it owns next to its Urgent Care facility on Stoney Road. The news of the WVU Medicine project, which is carrying an estimated price tag of “$30 million to $50 million” comes just days after Mon Health System said it was filing similar paperwork with the state to build a small format hospital on land it already owns in Pleasant Valley along Interstate 79, near Fresenius Kidney Care.

Both hospital projects also follow the news last month that Fairmont Regional Medical Center was closing because of financial difficulties and the inability of current owner, Alecto Healthcare Systems, to find a buyer. CEOs of both Morgantown health systems have said their projects were in the works before Alecto’s announcement.

Albert Wright, president and CEO of WVU Health System, said it is applying for a second certificate of need with the state to open a portion of FRMC to provide services to local residents as the new hospital is being constructed, a project that should take 18 to 24 months to complete. The new facility could employ as many as 500. “We’ve had a number of job fairs,” Wright said. FRMC could close anywhere from the end of March to mid-May, officials have said.
It will take WVU Medicine about 30 days to get FRMC up and running. It will function as an arm of J.W. Ruby Memorial Hospital, Wright said. “We’ll be leasing the space at Fairmont Regional,” Wright said.

Wright announced plans for the new hospital — located 2.2 miles from FRMC — at its Urgent Care facility at the Gateway Connector. He was joined on the platform by Gov. Jim Justice and Gordon Gee, president of West Virginia University. Justice said Alecto’s plans to close FRMC created a “real” problem, especially since the hospital averaged 20,000 emergency room visits a year. “That left everyone upside down,” Justice said.

While the governor said he was thrilled and “tickled to death” about Mon Health’s plans for Fairmont, he said it wasn’t enough to amply serve the area. “Albert and Gordon will tell you that I pushed them hard,” Justice said. “It (the new hospital) could have ended up as a 10-bed holding area where they ship people off.” “This problem was a big problem to have the seventh largest city in West Virginia without a full-service hospital.”

Gee said WVU was on board with the new hospital. “It is something we wanted to do,” Gee said. “There are 1.8 million people in West Virginia and you need to have great health care here.” Fairmont Mayor Brad Merrifield said it was paramount that the city have a full-service hospital. “It will help with the misperception that Morgantown and Clarksburg have certain types of health care,” Merrifield said; “Now, we’re all on the same team.” 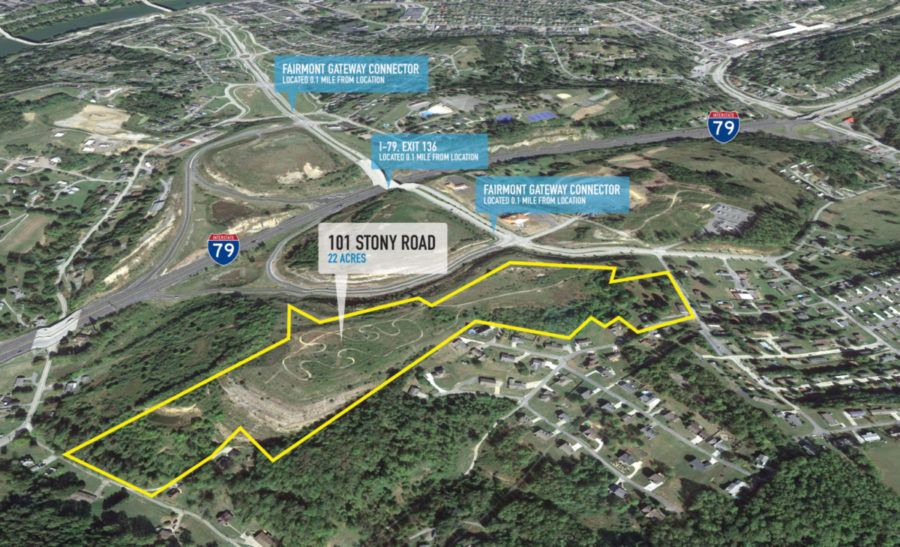