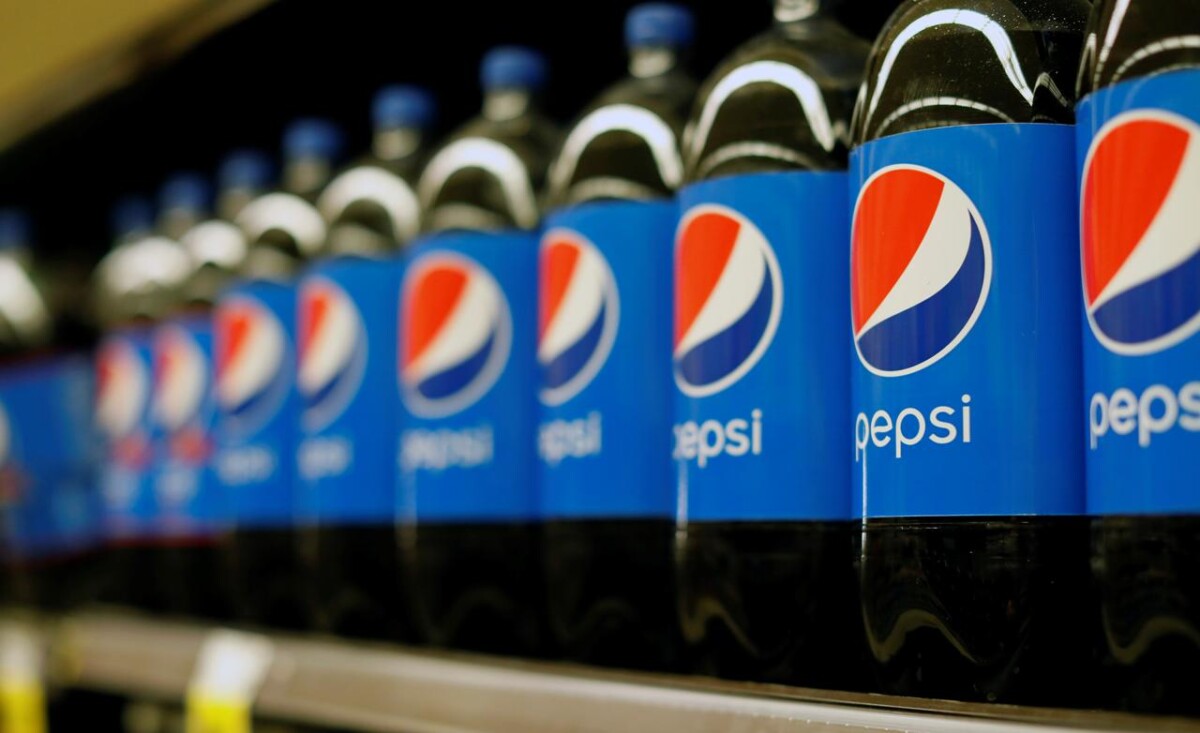 CHARLESTON, W.Va. — PepsiCo Inc. plans to open two new facilities in West Virginia by the end of this year, bringing an investment of $32.5 million into the state.

The Scott Depot facility will replace the current facility in Poca. The new space will have four times the square footage with expanded operations.

The company will employ 185 people between the facilities, including 25 new full-time positions.

“These new facilities are going to be absolute game changers for West Virginia and I am beyond excited to celebrate PepsiCo’s exciting expansion in our state,” Justice said.

Construction on the Ona facility is already underway.