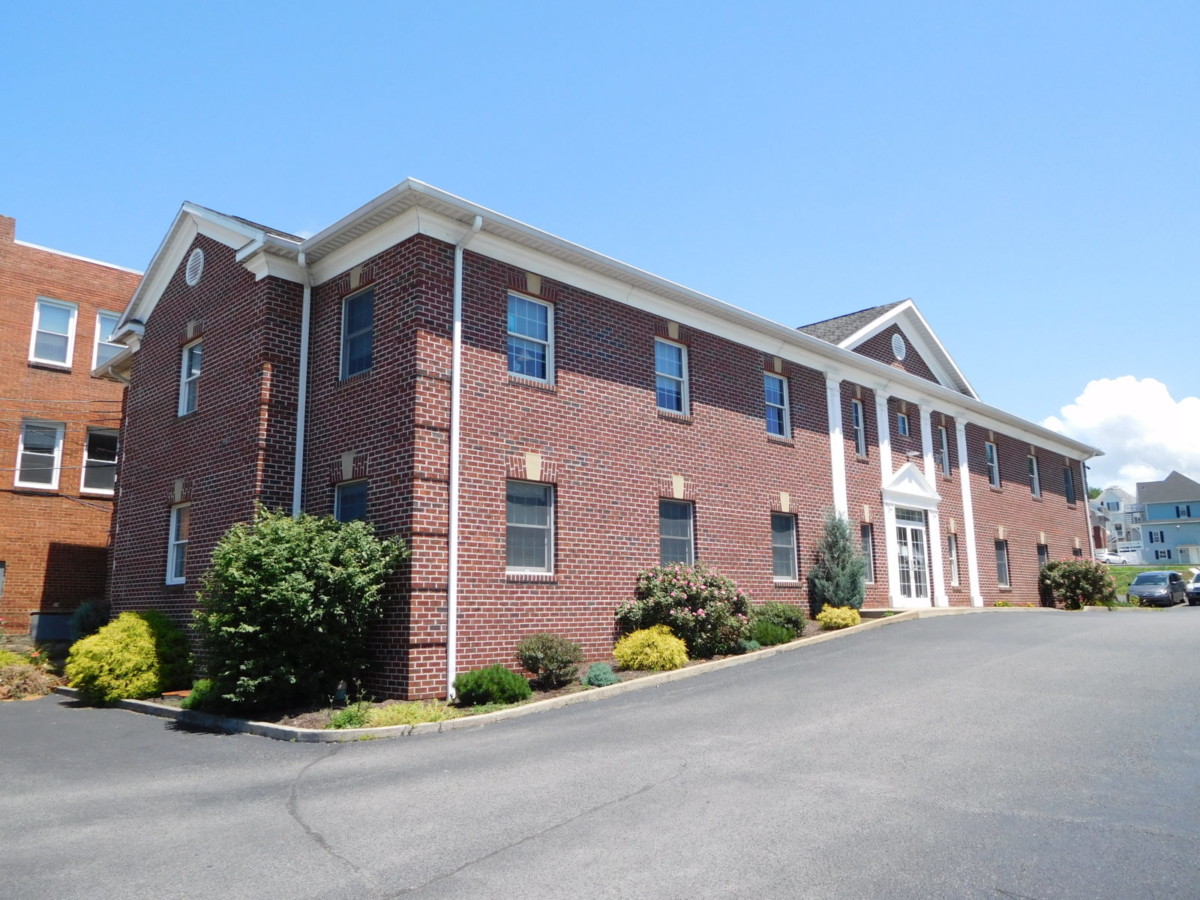 Working through its newly formed Land Reuse and Preservation Agency, the city of Morgantown plans to acquire the 8,000 square-foot building at 430 Spruce St. for $1.25 million.

City Manager Paul Brake said the property, which is next to the Morgantown Market Place pavilion, will serve dual purposes. The first floor will be used as additional office space for city personnel, while the second floor will be leased to private commercial tenants, providing a revenue source of about $60,000 annually for the LRPA.

Additionally, the LRPA and the Morgantown Parking Authority will split an estimated $24,000 annually in long-term parking rentals for the spaces around the building.

The cost of the building is $1.25 million, about $85,000 below its appraised value, according to Brake. The LRPA will seek a total of $1.5 million in financing from private lenders. The additional funds will be used for renovations ($176,000) and a pocket park public space in front of the building ($115,000).

The Morgantown Police Department actually moved into the building in April due to construction at the Morgantown Public Safety Building. Brake said the existing lease of $13,500 for the MPD’s use of the space will be rolled into the financing.

The city will lease the first floor off the LRPA for $150,000 annually. That money will be used by the agency to repay the loan on the property, which has been on the market for about a year.

As the placement agency on the project, Cruise and Associates will line up potential lenders. Brake said the initial timeline would have the LRPA closing on the property in early September.

He said it’s too early to say what city offices would make the move across the street, but noted the city may eventually occupy the entire building.

“This will allow us to provide adequate space. We’re in growth mode. We’re adding positions to the work force and we need an area to house these folks,” Brake said, explaining the city facilities are already tight on space. “We did look at alternative arrangements — leasing out other spaces or building new. This is the most practical from a financial perspective.”

The creation of the LRPA was finalized in January, making it the first of its kind in West Virginia.

The agency has autonomy to make purchases or acquire property through gifts or other means. Council appoints members to three-year terms and has the final say over acquisitions.

Council moved the acquisition forward for consideration, with the only challenge coming from Councilor Ron Dulaney, who said he would like to see all the details as well as the city’s rationale for the move spelled out and made available publicly.

The changes are to accommodate Appalachian Cannabis Co., which lost its on-site parking spaces as they are located in front of the building and non-conforming under the “retail sales establishment” use.